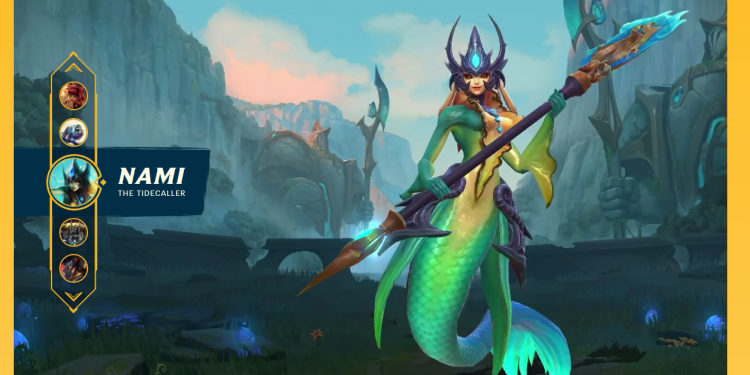 Most gamers at the present time are looking forward to each day with information about LoL: Wild Rift. Although it was revealed by Riot in detail on the 10th anniversary of LoL’s birthday

However, the opening day of the Beta Test release still makes many people feel quite expected. Simply, through the LoL trailer: Wild Rift promises to be a blockbuster for gamers around the world, especially before the idea of ​​playing real League of Legends games on the phone.

This change was first discovered by Youtuber. He confirmed that in several chat groups on QQ, users have confirmed the beta version will be released in November in China.

Also note the notice mentioning “limited alpha and beta versions”. Therefore, it is likely that Riot has sent an invitation to the beta to a group of players to download this version in certain regions, instead of publishing the alpha version.

If that’s the case, then why not register LoL: Wild Rift on CH Play and Apple Store now to become one of the first players!