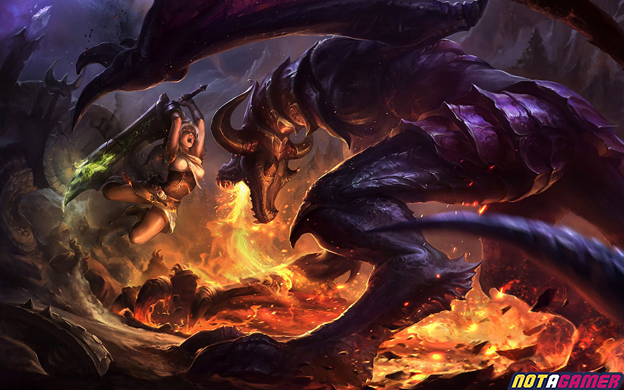 The account hiding feature is one of the things that makes League of Legends players most anticipated in optimized updates, although the player has asked Riot to add this functionality since 2015 but has not yet Any move from Riot Games confirms this. But recently, PBE server players have discovered that they can use the offline feature even while in battle.

The North American League of Legends community immediately concluded that Riot Games is planning to add the “hidden account” feature. This is a very handy feature because it helps you to play games alone without fear of being bothered by other players.

However, most likely this is just an error displayed in Riot Games client. Until now (August 20), Riot Games has not revealed any relevant information.

In fact, being in an offline state but still playing normally is not easy. For the purpose of hiding all of the player’s activities, Riot Games will have to think of a “hidden” plan for both history and rankings. Because if only to hide, but the history of the match still showing matches at the same time, offline is completely meaningless.

Some users have commented

– When will they make this feature public?

– Does anyone know why Riot Games hasn’t added that feature yet?

However, some users still doubt this feature and think this is only a display error. Some others believe that this feature only works on test servers and it is difficult to know if this is a specific feature for the test server or not.

– Make sure this is an error. It will be displayed again when the player changes the avatar and cannot be offline again.

It’s hard to know when this feature will be released. However, the player’s positive feedback will probably make Riot consider.