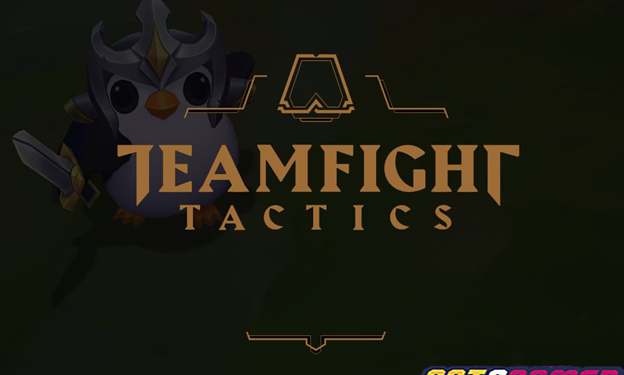 The first sign of Riot Games’ plan is that a series of North American teams are announcing their Teamfight Tactics squad, not at the level of streamer.

These organizations aim to truly professional gamers to compete for titles. And of course there must be a tournament organizer, but at a professional level, there is only Riot Games.

In the context of rivals such as DOTA Underlords or Auto Chess are showing signs of surpassing Teamfight Tactics in the league.

Riot Games’ preparations are extremely necessary because the Esports tournaments are the best way to introduce game. Perhaps that is why Riot is building extremely exciting meta games in the professional arena to attract audiences.