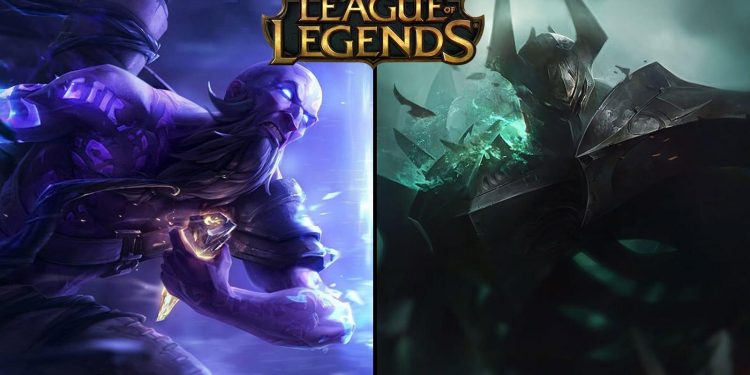 Released in October 2009, League of Legends is about to round ten years of debut. In a world where games quickly became popular, the legendary Alliance became one of the oldest games.

During the release period, League of Legends confirmed its position with other competitors, typically DoTA. An important factor in the ability to maintain the League of Legends throughout the years is that its updates are constantly changing.

Riot Games constantly updates their game. They periodically update images, release new champions, new modes… Thanks to these updates, players have been attached to the game for nearly 10 years.

League of Legends lovers have spent countless hours searching for new ways of playing, and that has become a driving force for the Riot Games. With many unique and diverse ways of playing that have been developed over the years. ‘Meta’ has continued to grow.

However, it feels like Riot sometimes interferes with the meta development process to an unnecessary level. On February 12, Riot Games announced in their patch that “In recent days, League of Legends has a new play, called” Frostmancy “, which completely eliminates gold trade in lasthit creep and trade skill ”and therefore we limit the use of this tactic in the Bot Lane.

Is This Yone’s Leaked Splash Art? Here Are Several Possibilities

With Frostmancy closed, the generals who used it, like Karma and Zilean, were also forgotten. The huge amount of research and practice that players put in to develop strategies became meaningless; This negatively affects players who like new gameplay and eliminates the possibility of professional Esports teams using and developing the Frostmancy

This is not the first time Riot has restricted such players. Before Meta Frostmancy was born, Meta Karthus – Nunu, and Master Yi – Taric were also immediately followed by Nerf. The most famous case is meta. Change lane and Riot terminated through a patch.

It is due to Riot Games updates, it has limited the player’s creativity. Many players and professional teams witness the ‘Frostmancy’ in the game claiming that it is not a ‘standard play’ and it does not guarantee victory.

In fact, not every player or team that uses strategy can win with it. In other words, it is not a harmful tactic for the entire meta.

Looking at the updates, there is a feeling that Riot wants to control their players within a manageable limit. Although it is understandable that they need to keep the game balanced, should players be a little more free in meta-shaping?

Riot Games has done a great job developing the League of Legends into the world’s leading game in the MOBA genre. The development orientation that Riot has set is not wrong, but they must not forget that, sometimes this process has gradually lost the player’s freedom to create creative ways to enjoy the game. 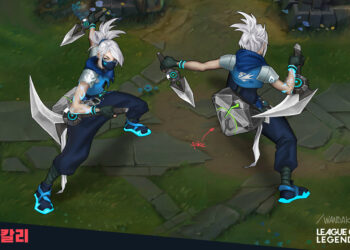