League of Legends: Riot revealed the process of game development in the second half of 2019 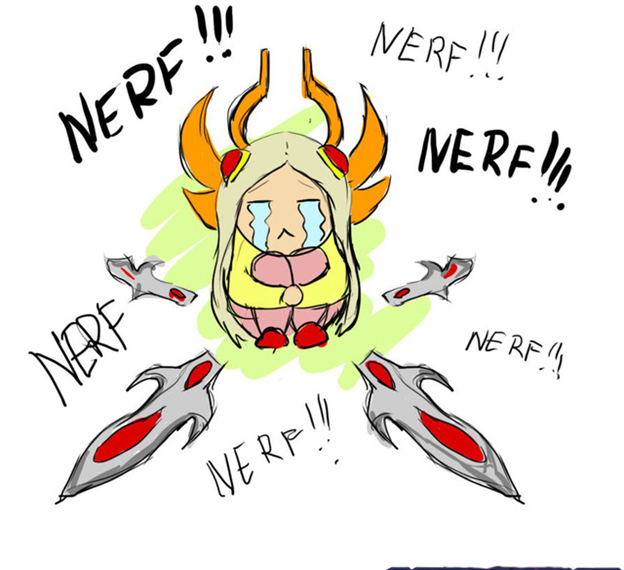 Riot’s game design director Meddler has revealed to the player the direction that Riot will develop the Game in the second half of 2019.

The first thing, Riot revealed that Patch 9.23 will be the final version of this year when it will be the pre-season version after World Championship ends and the LoL enters the 10th season.

The upcoming Patch 9.14 will be a very large version when there are about 30 champions who have been modified from light to heavy, even some champions are slightly mini-rework. The most severe will be Aatrox when it is likely that this general will lose his ability to revive.

Patch from 9.15 to 9.18 will be minor updates and Riot focuses on champions balance such as increasing or decreasing the stats of a champion or moves and avoiding re-primeing or changing the mechanism of major targets. It all depends on the current strength of the generals in professional leagues and Rank.

Patch 9.19 will be the version for World Championship this year, Riot Games’ primary goal will be to balance in professional leagues and avoid the situation where a champion is used too many times.

Patch from 9.20 to 9.22 will be small versions between World Championship and pre-season, some new mechanisms can be added to LoL to help gamers be less surprised when entering the season money. Besides, Riot will balance the champions, too strong play (if any) at the World Championship period this year.

Patch 9.23 is the final version and also the 10th season money. It is expected that this version will be released in mid-November this year. The information of this version has not been disclosed immediately but it is likely that a series of new mechanisms, new items or rework will appear in this version.

In addition to announcing the game development schedule, Riot added that Irelia is receiving attention and is likely to be the most changed general in version 9.15. The cause of this comes from Irelia being too overwhelming in the professional arena for so long, so to create a stage for other champions, Irelia will be heavily corrected. 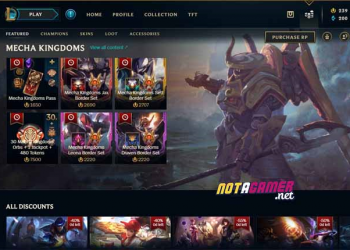