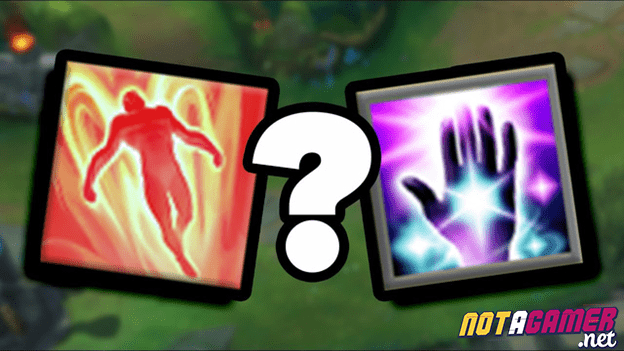 Spell is one of the few elements that has rarely received a change since its launch. Except for some Spells that were deleted, some other common Summoner Spell exist.

On Reddit there was a discussion with lots of ideas about creating a new Summoner Spell that could fit into the game or even replace the old Spell.

1. Pulse: With the ability to repel surrounding enemies away when in use. This spell will help counter offensive moves.

2. Dummy: will help users have the ability to create clones and be invisible.

4. Earthbind: Create a large area (like Amumu’s ultimate) around you, holding enemies for 2.5 seconds, similar to Cassiopia’s W or Singed’s W

5. Plant: Allows you to plant a Plant at a certain location and fully develop after 1.5 seconds.

All of the new Summoner Spell ideas are solely for the player and whether or not a new Spell is dependent on Riot Games’ plan.