League of Legends: Should Riot Games add the Music Tab in the Client? 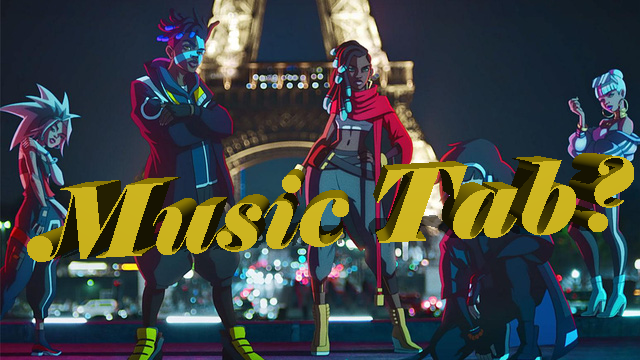 League of Legends has a rich music system, theme login music of champions, events (Garena servers will not have because you have to log in with Garena PC).

However, realizing that the works were being gradually forgotten by the player, one member on Reddit came up with a special idea: adding a Music page to the Client.

Specifically, he said that the champion’s theme songs only appear on the login page, and it will be quickly forgotten by new works and most players will only point to the game to play but rarely pay attention to other things.

He thought this was a waste when Riot Games failed to take advantage of the client and let the tracks be meaninglessly forgotten.

These songs are completely searchable on Youtube, Spotify and other platforms, but that is only when the user needs to listen and actively search for it.

So he proposed why Riot Games didn’t create a Music Collection in the Collection, or put those tracks in the game instead of playing the music of Summoner’s Rift.

Topic has received a lot of responses and expressed opinions, which is a very good idea because it will make the client become more exciting instead of silent as now.

In your opinion, should this proposal come true?