League of Legends: SKT released a video to celebrate the 15th anniversary of Wolf, Bang and Easyhoon 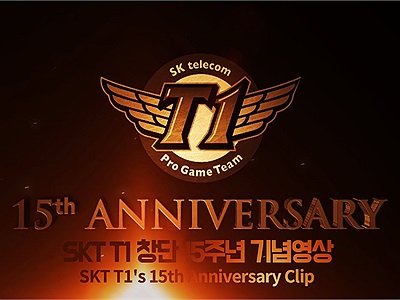 Since its founding 15 years ago, the legendary e-sports organization in Korea, SKT T1, has developed strongly.

SK Telecom T1 organization (recently changed its name to T1) has just released to their fans the 15th anniversary of their establishment with the participation of many former players who have participated in the competition This legend.

The 100T Bang team’s predecessor sent his congratulations: “I used to play under SKT colors for a period of 5 years and have a lot of beautiful memories here. I hope that the organization will continue to thrive for 20 or 25 years. “