League of Legends: Some unofficial news about the transfer, Haru – Crazy left SKT, Clid will Out SKT … 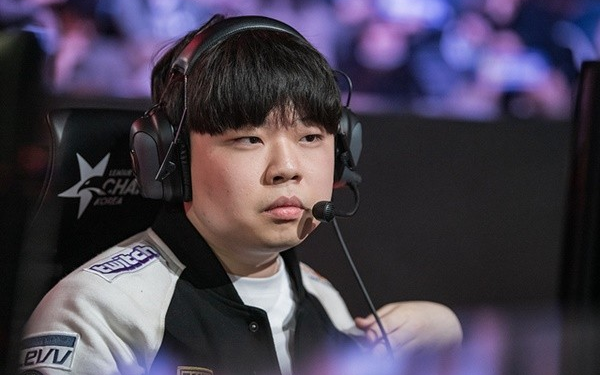 The final match between G2 Esports and FunPlus Phoenix will determine who the new champion is not long away, and this is the time to start to appear more rumors about the personnel of the teams.

Emphasize that this is just a rumor, but that off-season this fall, many players will expire contracts.

– Haru and Crazy will break up with SKT

– Clid is receiving offers from iG

– Bdd is out of contract, Gen.G, DRX, EDG and RNG are interested in this player

– SANDBOX Gaming is about to dissolve. The players will also return to free players.

– All GRF player contracts will be nullified.

– SKT is contacting some players of Sandbox Gaming and Grifin.

– Teddy is receiving a lot of offers from teams from China

– Some unofficial news that SKT has started contacting Doran

Note: This is just a rumor and there is no real evidence