League of Legends: The art of escape – things to keep in mind if you want to escape successfully 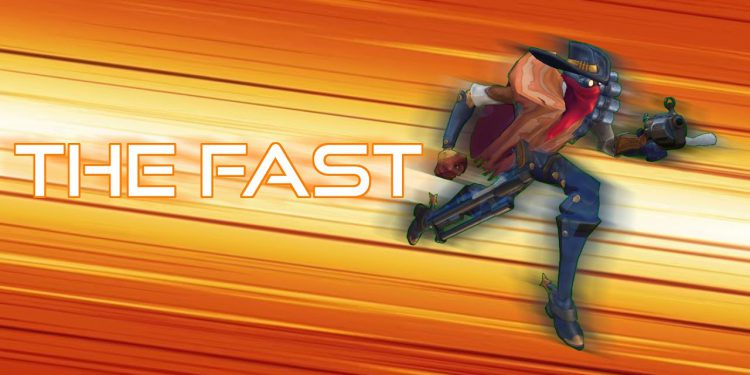 Staying alive is important in a League of Legends match. Preserve your alive, that is, you do not give enemies the opportunity to surpass the index – especially about Gold.

Please note the following to be able to flee effectively:

This tip also sometimes applies to an enemy Irelia, who can Q through minions to reach you (If she is not too weak relative to the game time, she will be able to Q reset off of ranged minions, even if they are full health). It can also apply to an enemy Wukong in an especially long chase, since Wukong’s E is a relatively cooldown if he buys some cdr, and can be used to dash to your minions to get closer to you.

2. When running away from a Rengar (frequently, when he uses his ult), you should usually try to stay away from bushes. My friend is a diamond Rengar main, and apparently it is common for players, even in diamond+, to misplay and run through/toward/near bushes, when trying to escape a Rengar.

3. If you are a champion with ranged auto attacks or ranged abilities, and you are running from someone who bought the item Boots of Mobility and/or took the rune Relentless Hunter, then you should consider trying to damage them occasionally to disable the passive bonus move speed for 5 seconds.

It’s worth noting that some abilities can disable an enemy champion’s mobi boots even if they don’t deal any damage. These include Anivia’s W, Bard’s R, Trundle’s E, and Ezreal’s W.

In the case of running away from a Rengar who has Relentless Hunter, you should keep in mind that damaging him to disable the move speed bonus will also allow him to preserve any ferocity he has accrued.

4. I would include champions like Camille and Talon here, since their Es are wall-dependent mobility abilities … but honestly, “stay away from walls” isn’t always feasible advice.

When laning against Camille, you can try to stay near the middle of the lane. You will still be within range of Camille’s E, no matter what, but you can give yourself more time to react to it, and hopefully avoid being hit by it.

The main idea is to keep the enemy champions’ situational mobility in mind. This sounds obvious, but even good players who have played the game for years sometimes do not do this.