League of Legends: The Clash feature is about to be reopened 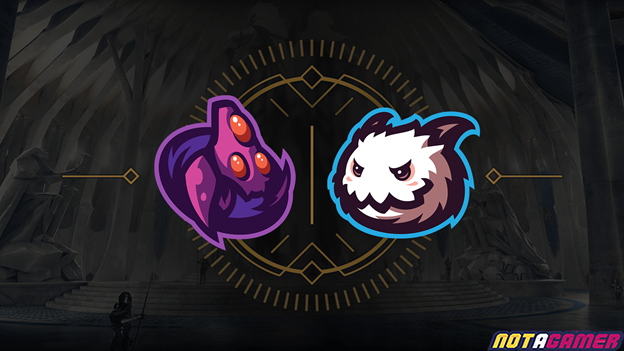 Clash is a disappointment of Riot Games, the Clash feature is still a question mark whether or not another error occurred in this return.

As you know, Clash is a feature that helps players compete online on 5v5 Summoner’s Rift map. The more you win, the bigger the reward.

This feature has been tested and works very stable at Garena Vietnam server, but when Riot Games decided to officially launch the Clash feature in the world, it was not as expected.

On the first day of the worldwide launch of the server, Clash encountered an error with many reasons: couldn’t find a match, had no opponents in the match, lost connection, overloaded, … After that, Riot Games had to lock this feature after a few days of opening.

Until early this year, Clash was guaranteed by Riot Games to work stably. However, having just reopened for a day, Clash continued to make mistakes and Riot Games continued to close Clash. This makes many players uncomfortable when losing time without experiencing Clash or taking any rewards.

To date, Riot Games has announced that it will test the Clash feature again on August 19 in the North American server. The condition to experience this feature is that the account must have finished 10 first ranked matches and Honors from level 2 and above.

However, many players think this is a joke because they think Clash will continue to be at fault and Riot Games will close this mode again.