League of Legends: This may be the skill set of the new general Yuumi 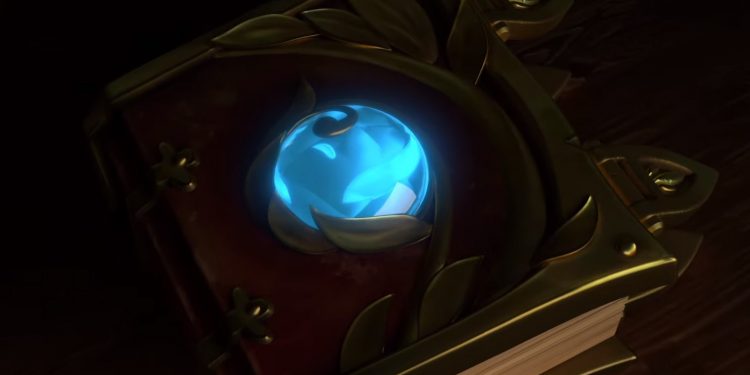 The latest general about to debut in League of Legends, Yuumi, has stirred up the community since yesterday (April 25) when the information was leaked unexpectedly.

Just a glance, people can see how cute this cat is!

Now the secret was revealed when Riot Games released an official video teaser that revealed the identity of General 144 in League of Legends. From there, we can speculate about the skill set of the next traditional Support Wizard to be revealed.

Following that, Yuumi was searching for the master, who probably went for a long time. Yuumi does not seem too sad when the person is that person left, when it seems that Yuumi thinks that finding a master is a mandatory task.

Yuumi only wants to see the old owner again – it turns out that kitten is very close to her master, longing to accompany her who has raising Yuumi?!

The companion of Yuumi’s long adventure is a magic book – book can’t talk but reacts to the cat like a real person.

In the video released by Riot, Yuumi talks to the book where they will be coming – this may be one of Yuumi skills, able to follow – similar to Blood Hunt (W) of Warwick. We can believe that if the dog can do it, cats can also ?!

Yuumi can also possess a skill to go back in time – like Ekko’s ultimate Chronobreak (R).

From the way Runeterra changed on the pages of magic books, we could feel that Yuumi had been searching for her master for a long time, scouring many places but still couldn’t complete her mission.

This led to a hypothesis that Yuumi’s owner might be a mage wandering everywhere – like Ryze – but there was no guarantee for that.

However, there is a 100% accurate information about Yuumi, she likes fish.

“Yuumi will soon come to PBE”, according to the video’s description. Most likely, this cat will be available on PBE server next week and will be ready to launch the League of Legends and the 9.10 update – about a month later.