League of Legends: Tips to help you summon two Rift Herald at the same time 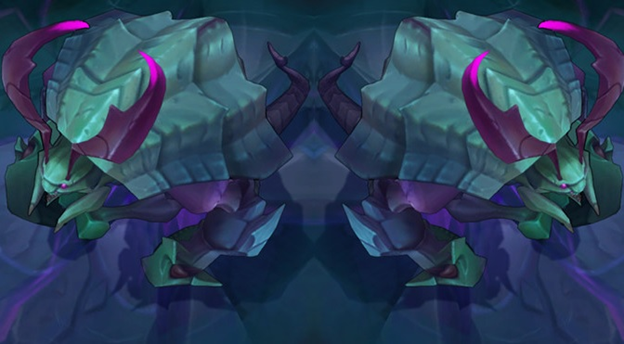 With the pre-Season 2020 changes, Rift Herald will now appear twice in a match instead of 1 as before. So how to summon two Rift Herald at the same time in League of Legends?

Rift Herald is now an important target as they appear to appear twice. If you can control the Rift Herald early, your team can make good use of this to take away the enemy’s turret. But what if we could summon two Rift Herald at the same time?

Recently, a player on Reddit posted how he was able to summon two Rift Herald at the same time. The purpose of this player is actually quite interesting when he just wants to see both Rift Herald dancing after break the opponent’s Nexus.

After summoning the first Rift Herald, drop it at your base and hold it down with Anivia’s W. This way, you can destroy and release the second Rift Herald while the first is still at the base. Anivia’s Ice Wall has an early cooldown of about 17 seconds, but will shorten it to 9.35s with a 45% cooldown reduction. This skill exists within 5s, so you can spam it to retain the Rift Herald is possible.

Another way to retain the first Rift Herald is to use Ryze’s R repeatedly. Of course both of these will only be possible in Practice Tool.

This trick will currently only be possible in Practice Tool, so you can try and experience this fun. I wish you successful implementation.