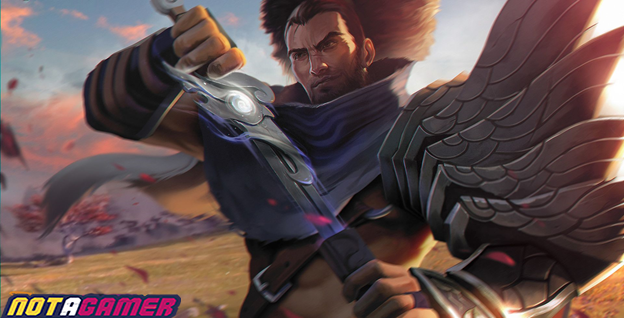 Have you ever wondered which one is the happiest champions in the League of Legends?

Certainly Yasuo is the name that has received this “favor”. Because since the launch of the League of Legends until now, Yasuo has always been on the LoL Gamer’s ban list.

Yasuo is interested not only in Riot Games when making extremely beautiful costumes, but he also receives a lot of favor from the player as he constantly becomes a topic to make Meme.

Not only does Ahri possess a sweet, hot appearance, but she is also created by Riot Games beautiful skins that attract players.

Although Lux was not used frequently in professional matches, this Demacia girl was never forgotten.

As soon as Lux is forgotten, Riot immediately work make for Lux a new and unusual skin she becomes the focal point of the League of Legends.

A famous champion in the hands of many world famous gamers such as Faker, Ryu, … (And also Ryu’s painful past when Faker Solo Kill)

Zed seems to be the happiest general in League of Legends because this assassin always receives trust and favor from the players. No need to dress too beautiful, no need to increase the power too much, Zed has been in thousands of fans’ hearts.

In your opinion, are there any generals who are always favored and receive the most sentiment? Leave your comment under this article!