League of Legends: Top 8 actions of professional gamers voted by players as Cool 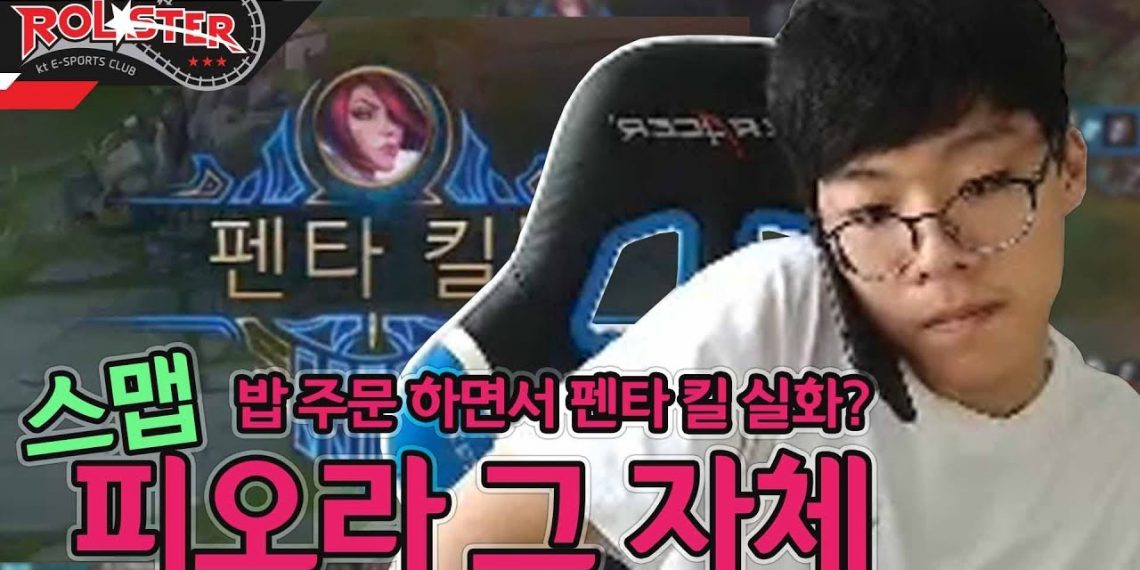 1. Smeb scene has just heard the phone while eating Pentakill with Fiora

4. Janna robs Baron with a level 1 right before Cloud9’s nose

8. Scene of the audience of “The man who feeds to win” Darien, is believed by the international community that Darien has just sucked a few things before going on stage * like grass or something similar *