League of Legends: Top 9 Players Types You May Have Witnessed – From Love to Hatred (P2) 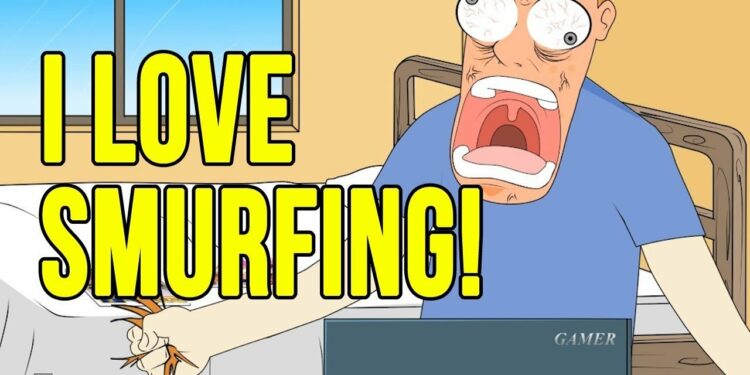 League of Legends is a competitive, cooperative game. From times to times, after receiving enough loss, most players will soon realize how difficult to find their in-game soulmate players types. Check out our Part 1 here.

Many players have to accept the fact that they cannot climb Platinum I-Diamond III and agree that these are the least fun ELO to play ranked. The reason behind this is the big bad ego the players developed after climbing this high, creating if not the most frustrating game to play these days. This fact also frustrates Reddit user Rougue009, he recently posted a thread on that platform, he pointed out how divided a team can be and how divided the player base is in general.

These guys won’t flame, blame, trash talk most of the time, they commit their focus on rushing ELO of an account. If they get chatty, it means they are on their VOMC phase cause lower ELO players often disappoint them, or a teammate made a mistake so crucial and cost them an easy game. You won’t be seeing many players of this category, sometimes you thought you have met one, but instead it’s the Returning Players.

They haven’t played the game for a while and just want to go back and have fun, maybe with their friends. You will see them try some old builds, they are usually bad mechanically, the only mistake that they made is not checking up the current meta at some sites (I recommend koreanbuilds.net). If you try to write an essay on what to buy, they might quit, but I don’t think they get mad easily. Haven’t played League in a long time will surely cleanse your mind, which helps them make the right decisions and they won’t give up easily, which brings us to …

I guess the name says it all, we all have met these people before, and just like us, our guy Rougue009 is seem to be tired of these guys. He wrote these guys are the least players to play with and he spent the least time talking about them too. These players won’t stop writing about how bad their team performs, nitpicking every teammate against the idea of surrendering and trying their best to become …

No one is perfect, sometimes, you just have a really bad day and it affects your mood heavily. Negative vibes can spread easily and quickly, don’t let it control you. League of Legends is an extremely fun game to play, but it will only be enjoyable if the cooperative aspect has remained. Have you ever been or seen someone in these players types we listed above, share with us in the comment section?