League of Legends Transfer: Former SKT member – Blank will go to Japan to play next summer 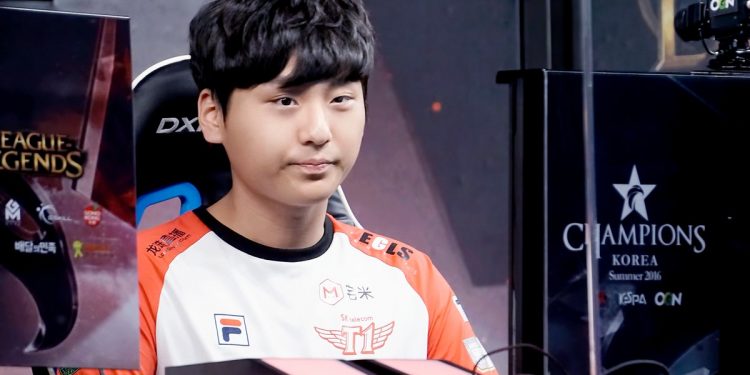 This news was first posted by FOMOS reporter Kenzi131, saying Blank had agreed to a contract with a LJL team and would have a formal announcement in the coming days.

The move to Japan will be the second breakthrough in the League of Legends career outside of Korea. Blank’s professional career began with the Chinese team – EP.Carries, after which he joined Star Horn Royal Club before returning to Korea to wear SKT T1 shirt.

Blank is an excellent Jungle from SKT during the year 2016 to 2017, Blank did a good role as a Jungle reserve player for Bengi as well as Peanut later. Thereafter SKT in winning the World Championship 2016 after defeating SSG.

Although he performed well in his early years with SKT, but by 2018 everything had changed, members of SKT squad could not keep up their form and Blank also gradually lowered his form. Things are getting worse when SKT doesn’t have any titles in domestic competitions as well as World Championship 2018 which takes place at the Korean home ground. It was the failure in 2018 that led SKT’s coaching team decide to Blank leave SKT before the contract expired.