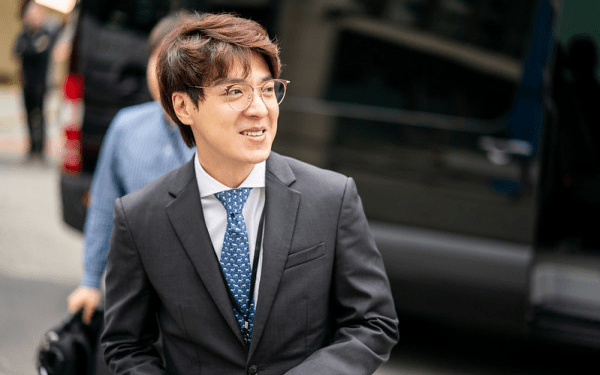 Too many LCK transfer contracts

There are rumors that kkOma has continued to sign with SKT