League of Legends: Transfer rumors 6 – SKT sign a contract with someone else to replace kkOma? 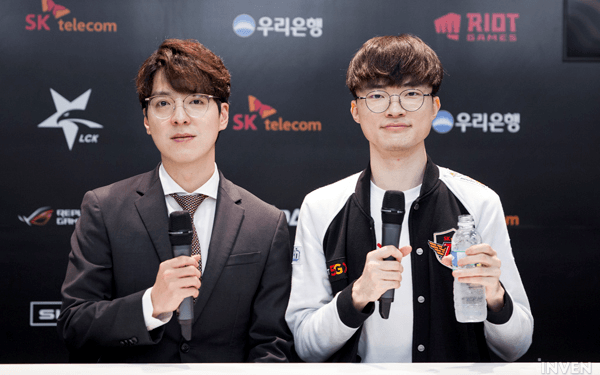 DAMWON Gaming announces the termination of its contract with Coach Kim “Kim” Jeong-soo. In addition, DWG also officially confirmed coach Kim has become a free contract, meaning that every other team has the right to contact and sign him.

Information from DAMWON was publicized after the rumor that SKT was negotiating with Kim coach to replace kkOma – who has terminated his contract with T1 and has not shown signs of signing a new contract.

kkOma is still in talks with SKT about a new contract, which will help him return to the captain’s position after a short time becoming a free contract. However, Korean sources believe that this will be very unlikely.

The latest information of the LCK Transfer Market is showing that there is a high possibility that kkOma will not reunite with SKT (possibly retiring), and Coach Kim is becoming a candidate for a new position in the SKT in the 2020 season to replace kkOma.