League of Legends: Two GG words can make you locked out of your account 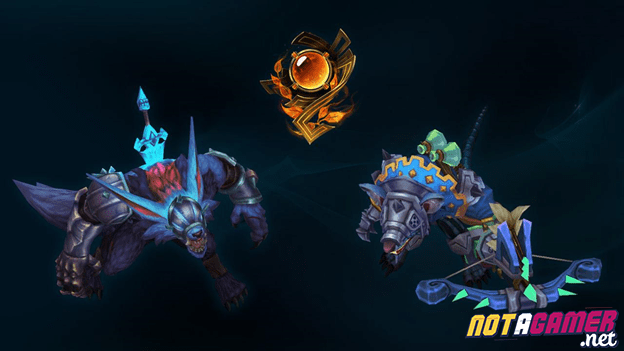 An extremely unlucky gamer when he was locked out of his account 14 days when only chatting exactly 2 words “GG”. More specifically as follows:

I think it was because I was playing Vladimir …

The notice of the 14-day sentence of the guy was basically a notice that he was locked out of his account until 12 December 2019 at 12h18 because his behavior was allegedly accused.

His Honor has been reduced and the opportunity to receive a reward has been reduced. Also said that other players rated this guy’s chat to be much lower than the standards of the League of Legends community … Finally, showing this guy the chat made him locked account, only one 2 letters “gg”.

This makes the post viewer uncomfortable in the punishment system of Riot Games.

Because almost everyone understands that GG / Goodgame has no negative meaning, but “Peanutboy249” account is still locked, and a Honor level is reduced and the reward is lost.

The community believes that Riot Games needs to redo the auto-punishment system. As for the locked account owner, he said this is just a secondary account so it doesn’t matter, but it’s ridiculous to be locked out for a silly reason.