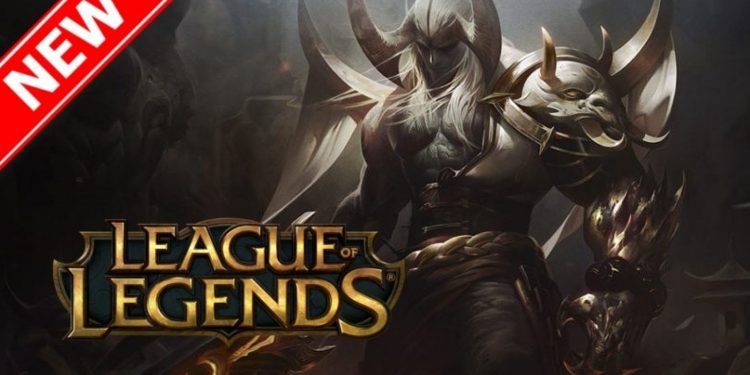 I. Change the search system at high ranking levels

We have made some adjustments to the ranking system this week, when this season there are too many issues related to the level difference in the ranks. These changes will help to reduce the level of difference in the matches of Master, GrandMaster and Challenger, but the match time can be increased from about 4 minutes to 10 minutes. The changes related to the time to find matches are always done very carefully by us, and in this case we think that highly qualified players will agree with this change. These changes will also affect rankings below Diamond, sometimes being placed in a full GrandMaster match or a Challenger suddenly appearing in the team.

We will not make this change with other ranks, because based on statistics is quite good. This does not mean that the match search system below will not improve anymore, and we will also strive to bring the perfect balance between time and quality of match search, as well as other factors. such as the rate of automatically selecting a location.

Yuumi is about to be released in the near future, and I think this will be a good time to share something we will see after Yuumi officially appears:

1. We hope that Yuumi will be stronger than some generals and also have obvious weaknesses for some other generals (for example, it is easy to avoid threats by constantly attaching to the team. but weak when confronted with the generals capable of dividing the formation). We will look closely to ensure that the strong / weak ratios are appropriate and the combat effectiveness between the two cases is not too far apart. We have been monitoring them for all generals before, but for Yuumi it will be taken care of because of her special skill set.

2. Yuumi is intended to be an easy-to-play general and does not take too much time to master, and we will also follow this continuously to come up with better solutions.

3. In general, what is the weakness of the Yuumi skill set? Finding the points where she is strong enough but still having enough potential to overcome will depend very much on the timing problem of the skill set (such as the flying speed and the Q direction, the speed of W., Range / speed of R). Our plan is to track it carefully to make timely and effective adjustments.

There are several changes for Rageblade that are being tested and will become part of the next update. The most important change is to increase the frequency of attacks from two attacks to three, with the aim of reducing Rageblade’s power to champions with strong attack effects, and then increasing the power of only a few number. We believe there are a few generals who have received so much power from Guinsoo Rageblade and that is a real challenge for the balance team. Although we want the Guinsoo to be stronger when it falls into the hands of some specific generals, sometimes it goes too far and I’m sure it is the current state of Rageblade Guinsoo.