League of legends is updating a new champion stats feature! After 10 long years 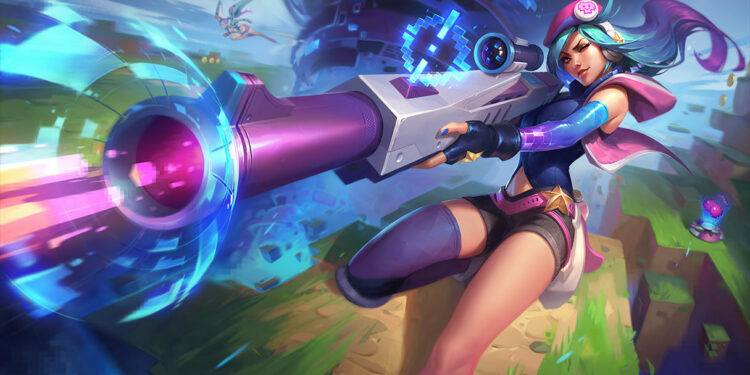 League of legends is updating a new champion stats feature! After 10 long years

All League of legends champions and their abilities on the Public Beta Environment (PBE) is being putted in a more specific stats feature by Riot Games after 10 years.

A full list of related stats such as damage, total AD or AP ratio, cooldown and mana cost will be featured in each ability. These stats will appear in yellow – from the lowest rank to the highest – when pointing at a champion’s ability.

Previously, players had to used a third-party sites to check for a more detailed list of stats. Riot provide players the patch notes with the ins and outs of each of the champions every 2 weeks, but a full list of stats has not been available in-game.

The new stats feature will affect player’s ability to control the game their ways with their favorite champions, they will be able to know if they can have a good trade or not, when to engage a teamfight, or hit their late-game power spike.

Maybe, the Riot devs have been influenced by its biggest opponent, Dota 2, which has developed the stats feature long ago. Reina Sweet or a.k.a “Reinboom” – Riot Games tech designer is working on the feature and confesses she used to play “a lot of Dota.”

The feature should be coming to the PBE “soon,” Reinboom says.

>>Don’t miss: Riot Games collaborate with Universal Music – There will be 6 songs in The World Finals 2020 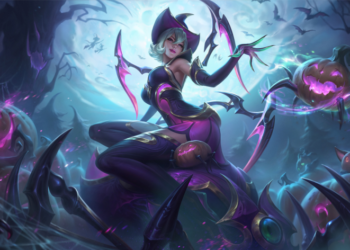