League of Legends: Video Test Gameplay LoL Mobile Appears and will be released later this year on both iOS and Android platforms 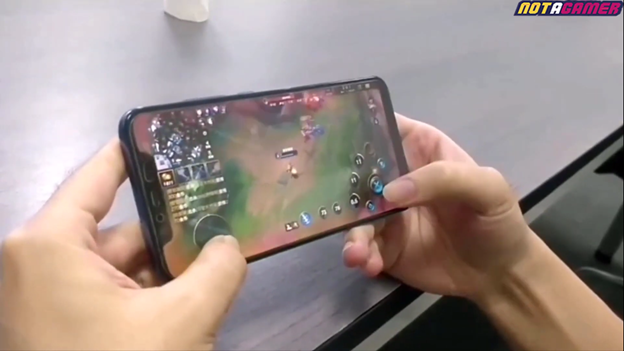 Riot has partnered with Tencent to produce the Mobile version of the League of Legends. However, there has not been any official information or image of LoL Mobile revealed. As expected, in 2020 fans will be able to play LoL Mobile.

However, recently on the Internet is spreading a supposed Video Gameplay of LoL Mobile by Chinese Tester.

As can be seen, everything on the Mobile version is almost completely copied by the PC version. According to the review, LoL Mobile will be a super product that brings interesting experiences for mobile MOBA lovers.

We can see Map, champions, Runes, minion… of LoL Mobile are easy to get used to, and for gamers who have played the PC version, it may take only a few minutes to get acquainted.

This makes it easy and convenient for both old players and new players. When the game came out, many people believed that Tencent and Riot would be creative in new ways, not from the PC version, and of course it was not the same as the Arena of Valor.

Although it has not confirmed the accuracy, the site has contacted WeGame and obtained information confirming the trial version of LoL Mobile is now entering the final test stages.

WeGame also said that the test has many errors to overcome such as lag, jerks, … and will have to do many other copies to check the stability. In addition, WeGame has confirmed that LoL Mobile will be available later this year on both Android and IOS operating systems.