League of Legends: What do you think about Riot Games cooperating with Hollywood to release the movie about LoL? And who will be the actor? (Part 2)

by Jung
in News, RELEASES, Uncategorized
0 0
0 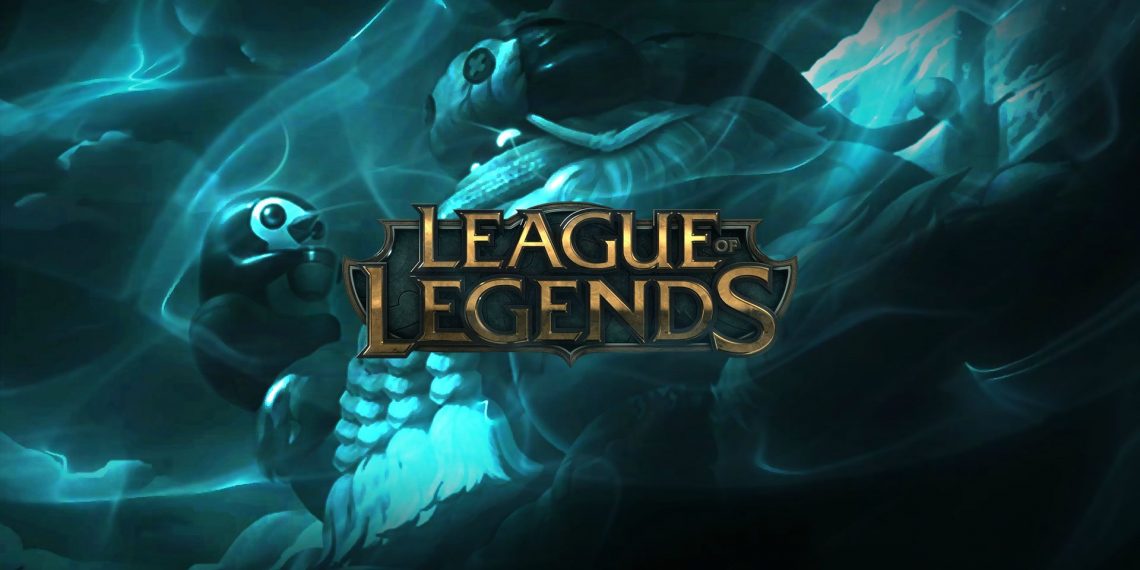 Sivir princess warrior is one of the strong slayer. Amazon’s strong image creation, Gal Gadot is the best candidate to play Sivir.

In particular, Gal Gadot was once experienced with the role of Wonder Woman who is also an Amazon superhero.

Sion is a symbol of immortality for war and is also an immortal god of Noxus. With strong muscle , superstar Dwayne “The Rock” Johnson is the most potential candidate for the Sion.

Being a professional wrestler, The Rock promises surprises with extraordinary health.

Garen embodies the fairness and consistency of Demacia. With a strong shaping but still exuding a seemingly romantic style, Nikolaj Coster-Waldau is the most suitable choice.

Succeeding as the god Horus and the Demon King in Game Of Throne, Garen will be Nikolaj’s new challenging role if the film project about LoL is approved.

Powerful but equally crazy is the most difficult element of Jinx to express. However, Margot Robbile accidentally casts these elements successfully as Harley Quiin in Suicide Squad.

Therefore the audience can be most reassured when seeing her without fear of not being able to express Jinx’s crazy personality.

Long-haired, romantic, Keanu Reeves is the best candidate for Sylas – Demacia Crime. About acting ability Keanu Reeves is too redundant with countless roles in top career such as Neo – Matrix, John Wick, Ronin …

Therefore, it would be wrong to leave an actor other than Keanu to play Sylas.

The clown Shaco in LoL has a lot of similarities with the Joker: Batman’s long-standing enemy. Referring to Joker, Heath Ledger’s role is almost too big for the actor to play the Joker later.

However, Jared Leto with a cold face and youth will be better suited to Shaco’s killer image.

The Pantheon is a unique champions in the League of Legends that bears the image of an ancient Sparta warrior.

With the immortal spirit of Sparta no one other than King Leonidas (Gerald Butler) is more suitable to the current Patheon.