League of Legends: What do you think about Riot Games cooperating with Hollywood to release the movie about LoL? And who will be the actor? (Part 1) 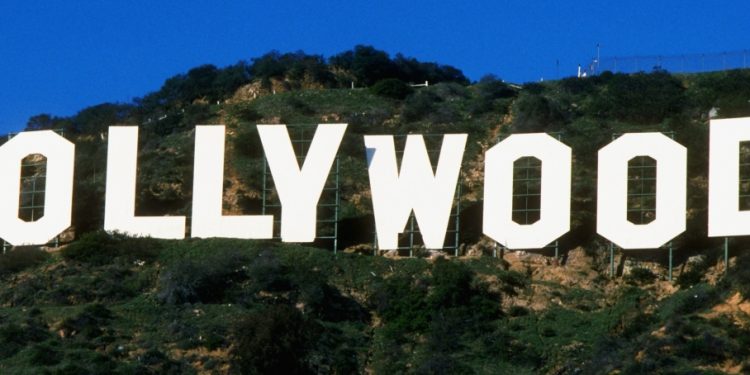 How well-known faces in the world would be suitable if they turned into generals in League of Legends. If Riot intends to cooperate with Hollywood, then it is certain that the names will be sent by Hollywood to film.

Young explorers have always been a hot topic in League of Legends, but that won’t be a big deal for Justin Bieber.

Especially with its reputation and influence, Ezreal Bieber will increasingly be noticed by the gaming community.

Succeeding with the Magneto with his experience of filming Assassin’s Creed, Michael Fassbender is the most potential candidate for Talon.

Especially, it will be easier to attract when Talon combines the Leap of Faith with Assassin’s Path.

With strong shoulders, Braums is a tough wall that shields all gunners in League of Legends. And clearly, in the typical El Tigre Braum outfit – Big Show will be the most suitable candidate for Braum.

Especially the Big Show in the WWE shows is also quite famous for the weapons being the Braum-like chairs.

The werewolf Hugh Jackman is the best choice when he has the right face and appearance to match the role of Graves, Bilgewater most notorious name.

Although it is old, but this is not a big obstacle for Wolverine to continue conquering gamers with another role.

Katarina Dombrovski will not be known very well, but to Illaoi there will probably be no one better than her.

Katarina Dombrovski was once famous for Kick Ass 2’s Mother Russia role, in real life she is also a former world champion for women.

Referring to Olaf, Jason Momoa is the best choice.

Especially with the success of Aquaman, Jason Momoa is perfectly suited to take Olaf’s role with the right body and face.