League of Legends: What if Riot Games adds day and night to the game? 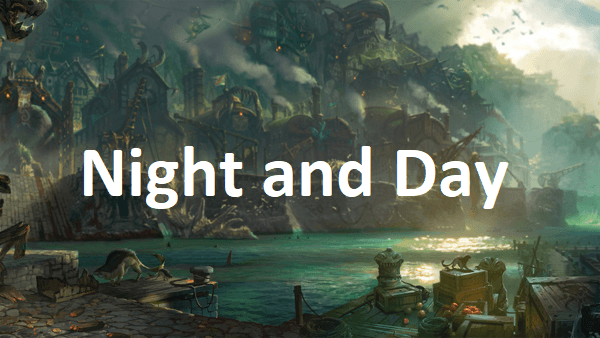 A lot of gamers have asked themselves a question and drawn up a scenario when LoL has a day / night cycle.

Many people think that, if League of Legends owns the day / night cycle, they should be converted every 5 minutes during the match. Day and Night will provide different buffs for certain champions, changing the visibility range and creating special monster camps.

Champions with Light-related skill sets will gain a bit of power during the Day, and in contrast to champions with Dark-related moves.

Skill R of Soraka and Leona will extend the  Daytime duration or turn Night into Light for 30 seconds.

However, the idea is great, but it greatly affects the work of the balance team of Riot Games when the time of day changes directly to the strength of the champions.

To reduce the complexity, another said that the day should last for 5 minutes and the night in just 3 minutes would be reasonable, in addition, the day / night cycle will affect the standard vision of the general and the eyes:

The idea of ​​adding a day / night cycle is really interesting, this will help open up new tactics as well as impact the gameplay. However, changing too much will make the game complicated, making it difficult for players to experience.

In your opinion, should this idea be applied to the game?