League of Legends: What was the reaction of the community after the victory of FPX against G2 in the final, G2’s entry into the final was just lucky.

After the opening ceremony, we witnessed a fierce match between the two strongest regions of LPL and EU. The two teams gave the audience an exciting match and the final victory was for Funplus Phoenix of LPL.

• Congratulations to FPX, to the LPL, for your excellent performance

• I really can’t believe G2 could lose with such results

• Sadly for Caps, twice he made it to the finals and all failed

• It turned out that G2 won against SKT was just luck

• I don’t know why G2 could lose that way

• Doinb has a wonderful wife

• G2, you guys are so humiliating

• Unable to understand, G2 and FNC are just EU trash

• Riot Games should be prophets instead of making games, they can make a lot of money from predicting the future

• The moment I saw Riot Games release a MV with the same name as the LPL’s FPX, I was suspicious

• Well, congratulations to G2, they tried their hardest to reach the final but couldn’t regain glory for the EU region. 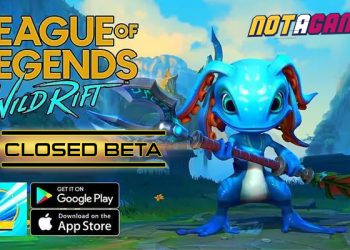