League of Legends: What will the LoL ranking mode for 2025 be like? 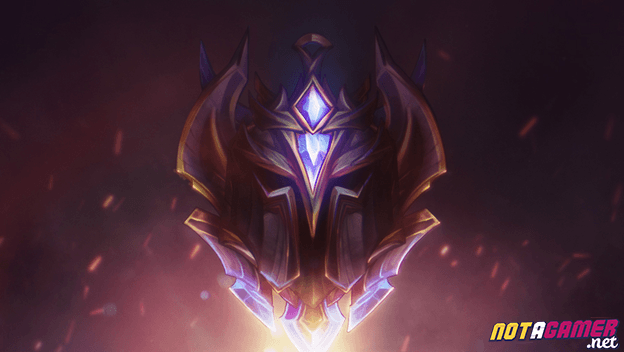 Humans cannot change the past, nor control the future. Over the past 10 years, League of Legends has received a lot of support from players around the globe, and all hope that Riot will make it even better in the near future.

Ranking gets the most attention from most players. This is where gamers show their skills.

So, in the upcoming development roadmap, how will the Alliance Rank change? How will a ranking match be conducted?

“You sit down in the chair. The chair hurts you so much that you have to go to physiotherapy once a week.

However, you try to curb the pain – you will have to pass Paper IV (new rank is added, under Iron and Wood).

After 13 minutes of waiting, Riot also finds you a great team – people who have the same IQ as well as physical, psychological like you. And you finally enter the champion selection stage

“OK, GG, I can only play Yi!”, Unfortunately, the One who was removed from the game. Reason: A cosplayer had died while cosplaying Yasuo committing suicide by stabbing a knife into his stomach. Now your team doesn’t have any generals like Yi and Yasuo to play.

You want to quit the game but can’t, because if you do, you will be deducted some money from the Global Salary Fund – a fund built by Lord Tryndamere, CEO of Riot

The map has only one lane. The player who gets to Nexus first and Ctrl + 3 will win.

Fearfully, you run like crazy go to the opponent’s Nexus, use your skills, Flash, and then dance the crazy dance.

Congratulations, you won, and got promoted to Paper III!

This is exactly what a Reddit user thought of. Players will be glued to the computer screen despite ill health, only to be able to climb ranks. In addition, the game also integrates artificial intelligence to know how the player is in health and IQ to choose a suitable team!