League of Legends: Where is the title song for Worlds 2019? 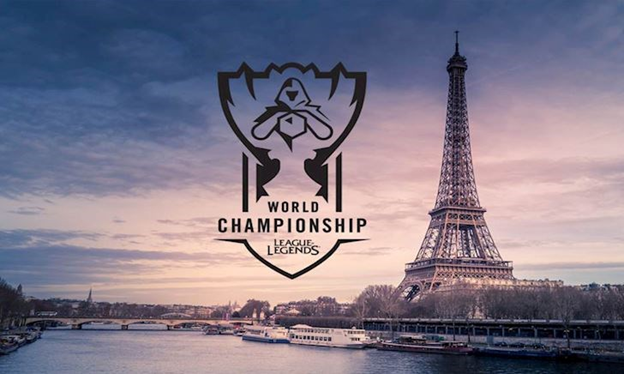 Every year, LoL lovers around the world are eagerly awaiting the release of the title song. They constantly make rumors about the content of the song as well as the author and the performer.

Almost all the songs, whether in the game or in the Universe LoL have never disappointed the listener. Similarly to the title song World Championship, it has contributed a lot in impressing the listeners.

But for now, fans seem to have to persevere a bit more. On the LoL EU’s Twitter page, a message appears: “It’s not quite ready yet, but we’ll post when we have it.”

Riot always premieres the remix of the title song Worlds, but that’s not what fans are expecting. Last year, Riot collaborated with three bands: The Glitch Mob, Mako and The Word Alive, to create “RISE” – the title song of World Championship 2018. The song was released on September 26, 2018, only a few the day before the play-in begins.

However, the Play-in round has begun and fans still have not seen the appearance of new songs.

Not only fans, but many sports teams, even editors of e-sports sites, are complaining.

Many assumptions have been raised about incidents during the production process, but Riot has not made any moves on this issue. Perhaps Riot is planning a surprise for this year’s Finals – is it also the 10th anniversary of League of Legends debut?