League of Legends Wild Rift: Got more information about the test day right at the end of January? 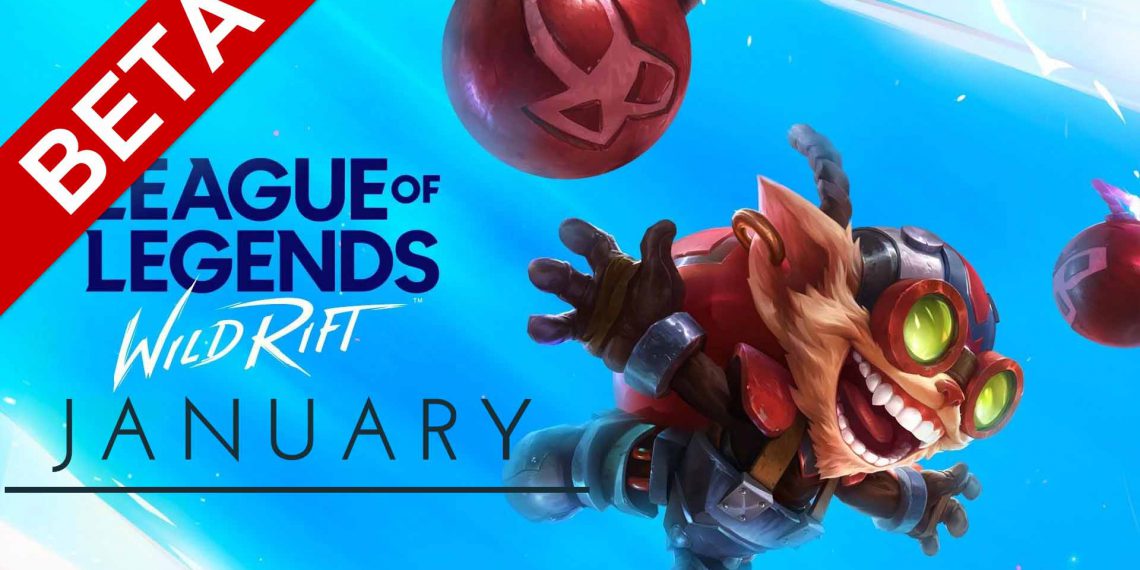 League of Legends: Wild Rift is an upcoming multiplayer online battle arena video game developed and published by Riot Games for Android, iOS and consoles. The game is an abridged version of its PC counterpart, League of Legends.

Like League of Legends, players assume the role of an unseen “summoner” that controls a “champion” with unique abilities and battle against a team of other players or computer-controlled champions. The goal is usually to destroy the opposing team’s “Nexus”, a structure that lies at the heart of a base protected by defensive structures, although other distinct game modes exist as well. Each League of Legends: Wild Rift match is discrete, with all champions starting off relatively weak but increasing in strength by accumulating items and experience over the course of the game. The champions and setting blend a variety of elements, including high fantasy, steampunk, and Lovecraftian horror.

Based on the Riot Games account switch, many people have speculated will have more information about LoL Wild Rift in the end of January.

No longer being ridiculed because of the “s” behind its name Riot Games, Riot Games announced a series of its projects in 2020. From League of Legends Wild Rift to the League of Runeterra and another FPS game. All of those promises are masterpieces and will reach gamers in 2020.

And for the convenience of players enjoying the new games effectively. Riot Games has decided to convert the LoL account that the player currently holds into a joint Riot account. Here is a message about this transition:

Accordingly, the player will be directed to a website to perform the conversion of his account into a Riot Games account to be used for all games released in the near future. (LoL Wild Rift, Legend of Runeterra …)

Until now, the information about LoL Wild Rift is still quite sporadic and there is no official test day. Riot Games will want gamers to wait a while to increase the heat of Wild Rift to the extreme before the trial launch. But keeping fans waiting for too long can be counterproductive.

So the January 22 timeline could be the time for us to know the official launch date of Wild Rift, or at least the date it will begin testing in certain countries.