As we can see, Riot has made a big step in an attempt to release Wild Rift worldwide by the end of 2020. League of Legends: Wild Rift is only one step away from the launch, which is the Trademark Registration Round. If it passes, Wild Rift can be launched officially in November or December this year.

If this IOS Update schedule is as same as Android Tester in April, a Beta version of Wild Rift will be launched soon. Riot is getting ready step-by-step to launch League of Legends: Wild Rift in the near future. Players from the all over the world have been looking for this game for months, since the first announcement. The sign of the launch has never been this close, everything are now depend on Riot Games, hopefully, League of Legends: Wild Rift will be worth looking for and the release of this game will bring excitement for the whole community. 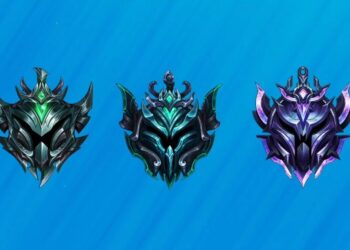 Doublelift talked about inviting Palette or SwordArt into Team SoloMid after his retirement in November 2020.

Patch 10.25: Items Will Be Recommended By High-Level Players