by ๖ۣCoffecssion
in News, RELEASES, Updates
0 0
0 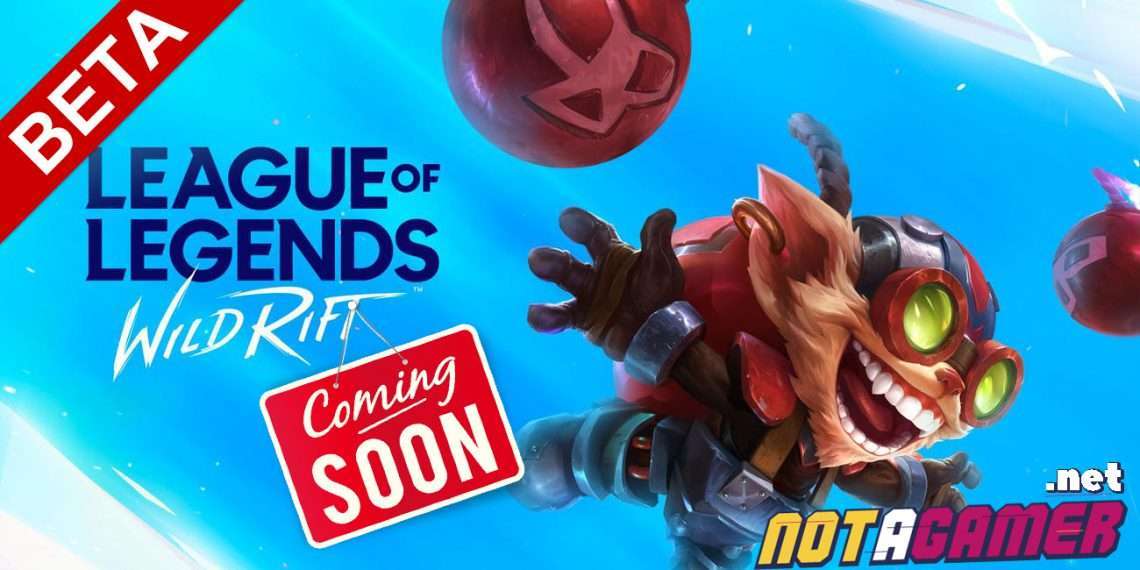 After being introduced by Riot Games in LoL’s 10-year anniversary, the Mobile version of League of Legends has resonated with the community thanks to its impressive graphics and attractive gameplay with fans tomb.

However, after that introduction, we completely do not have any information of LoL Wild Rift anymore and we can only admire the image of the champions, gameplay, runes reforged, spells through the Leak video with very low quality and can not satisfy the curiosity of the player.

According to what Riot has announced, LoL Wild Rift will be released in Beta in 2020 and will be officially released worldwide in late 2020.

And maybe the beta version will come to us soon.

Most recently, we got an important photo of the LoL Wild Rift advertised with a link to its homepage in China. This is a way that Tencent and Riot silently reveal that LoL Wild Rift will quickly open the test version.

This picture contains a Chinese phrase and a link to the Wild Rift homepage in China. With the launch of this promotional image. It is very likely that LoL Wild Rift will soon be released for testing