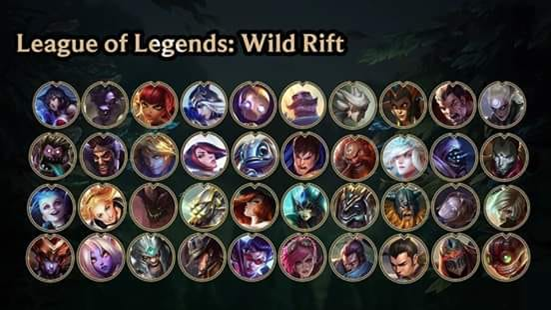 At the moment, League of Legends: Wild Rift is one of the topics that players are particularly interested in. All the latest information and details that Riot Games has revealed are analyzed by gamers despite the fact that it will not be released until 2020. Most recently, Riot Games continues to bring new information to the community.

Specifically, Riot Games has leaked some information about the in League of Legends: Wild Rift. Basically it is not much different from the PC version

However, Teleport has been removed from League of Legends: Wild Rift. This is also what many gamers anticipate, because in MOBA mobile games, this spell is almost never seen.

In addition, the cooldown of spells in League of Legends: Wild Rift has also changed. If in the PC version, Flash has a cooldown time of up to 5 minutes, when it comes to the mobile version, this number has been reduced by half. This is probably also a move that implies that the games of LoL Wild Rift will be faster than the PC. For some additional spells like Ghost, Smite or Exhaust, cooldown is reduced compared to PC, but it’s not sure how much it reduces.

Besides the spell, the map of League of Legends Wild Rift has also been revealed in the latest information. Basically, it is no different than the PC version. Elemental dragons still have 4 types, forest monsters still have 6 yards with Blue and Red while Baron are also kept. However, gamers also quickly find the differences.

That is the two pillars protecting the main house have disappeared. This is easy to explain, as it is clear that Riot Games wants to speed up and end the duration of the matches to suit the mobile version. In addition, the soldier no longer exists, so it is likely that mega soldiers will appear as soon as gamers break the opponent’s third tower. And because there are no soldiers, there will be no more stories waiting for the soldiers to recover and intense combat so the matches will definitely end faster than the PC version.

The list of 41 champions expected to appear in League of Legends: Wild Rift has also been revealed, and all gamers are feeling very happy with the arrival of Teemo. 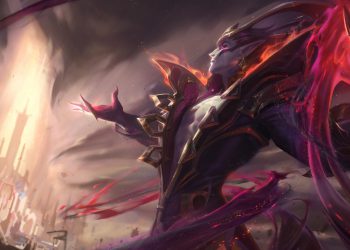 Tricks with Interface setting that help you improve your games.