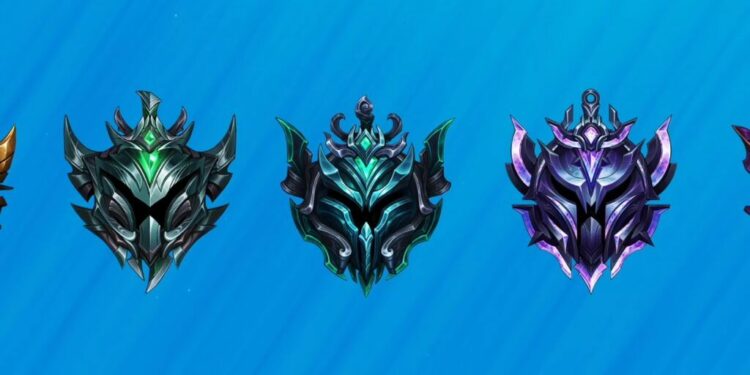 Yes, there is Season 0 in League of Legends: Wild Rift. Season 0 started with the launch of Southeast Asian countries and the addition of Japanese and Korean sever on October 7.

What is the exact end date of League of Legends: Wild Rift Season 0?

Season 0 will end in January 2021. Players will have a one-month time to climb the ladder and collect their end-of-season cosmetics and rewards.

A countdown timer will be displayed inside the client showing how much time players have left before the official ending of the season.

What are the rewards for Season 0?

Rare rewards will be given to players who participated in Season of League of Legends: Wild Rift.

If you had reached level 10, unlocked rank mode and played at least one rank match, this S0 participation icon will be your reward.

If you have at least reached the Gold tier, you will be rewarded with a unique S0 emote and an emblem based on the highest rank you hit in rank mode.

The emote will be given as soon as you reached Gold and played at least ten rank matches, while the icon and emblem will be delivered during the post-season. For players that have reached Gold or higher will receive an icon rank border and loading screen border based on their current rank to show how far they have progressed to the top. These borders will be featured during the season which represents how far you have reached.

What will happen to my rank?

All players who attended in the first 10 Placement Matches and participated in Wild Rift Season 0 will surely start their new season on a higher rank as Riot assured earlier today.

“For players who have finished their Placement Games, your starting rank in Season 1 will be entirely based on your final rank in Season 0″ – explained Riot Laserface.

All Fortitude points will also be reset once Season 0 comes to its end.