League of Legends: Wild Rift has unlocked the Practice tool. 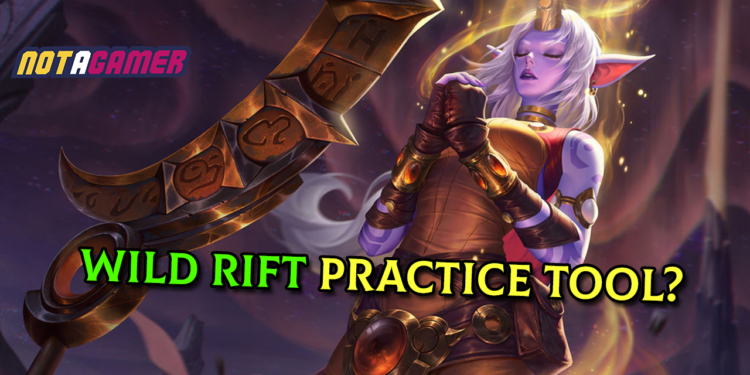 However, Wild Rift has all of the above features, and this makes League of Legends players really jealous.

All Champions are unlocked in Practice mode, you do not need to buy in store then test them in-game anymore, now you can try every Champion that is available in Wild Rift. Moreover, you can even swap Champions in-game and swap enemy Champion as well.

League of Legends players seem to be jealous about this, they have to wait for months, even years for these features (which have been available in DoTa2 for a long time) but Riot has no reply, and now they add these on Wild Rift. Some people even believe that Riot will release new Champions on Wild Rift months before on League of Legends.

While there are some people think this is understandable, due to many competitors in MOBA games on Mobile like Arena of Valor or Mobile Legends. Riot must has something new in order to have more player.

Optimistically, in my opinion, I hope Riot are testing these on Wild Rift before release on League of Legends. If it is, Practice mode will be very helpful for new players in learning each Champion. Hope this will happen instead of the silence from Riot.

How to participate in Wild Rift closed beta tester: here.