League of Legends: Will The Weather Effect Be Developed By Riot Games In The Future 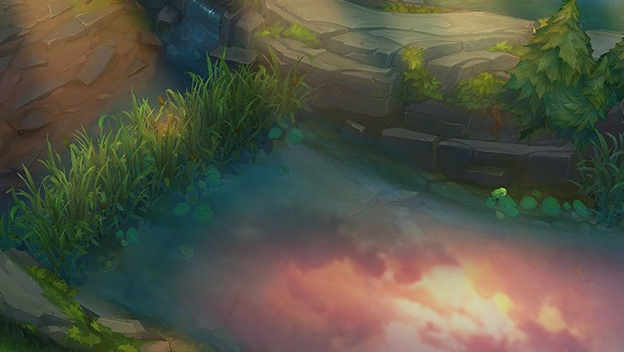 Listening to players’ opinions around the world is one of the strong points that Riot Games has done well over the past 10 years.

Because of the praiseworthy expressions of Riot Games, there are quite a few gamers who have contributed ideas to help the game grow more and more.

Most notably, a player nicknamed Nabil17778 posted on the Riot Games forum with the topic “Why not add a weather effect to the game?”. In addition, he added a few photos of ingame images with extremely eye-catching weather effects that he himself performed as a testament to the attractiveness of this idea.

After this proposal was made, many gamers were interested in this project. Even, many gamers also suggest that it should add the rainbow or cloudy effects to the game.

However, other opinions suggest that if adding weather effects to the game will reduce visibility and make the game’s configuration heavier.

Besides, this effect is quite similar to Dota2’s Weather Effects, causing many gamers to worry about copyright issues of the feature.

Therefore, there are many fans who continue to give more ideas about weather mode with the On / Off feature such as the event maps that Riot Games often launches whenever there is a big event for people. Hopefully in the near future, Riot Games will develop this feature in the game.