League of Legends Worlds 2022 Dates and Seeding: LEC will be granted a 4th Seed in LCL’s absence 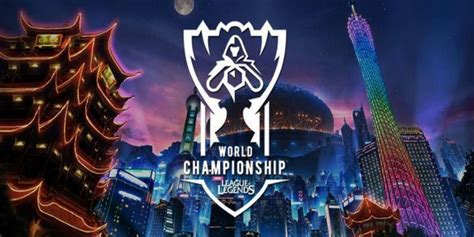 Worlds 2022 official dates and seeding has been confirmed by Riot

Worlds 2022 will kick off on September 29 in Mexico City and will culminate on November 5 in San Francisco. The schedule:

LCL won’t be able to participate due to the Ukraine war, LEC was granted their seed

The LCL slot will be granted to the region that has had the best performance during international events over the past two years, but does not already have 4 team berths: Europe.

Earlier this year LCL Spring, due February 12, was cancelled due to ongoing conflicts in Ukraine. As a result LCL could not send a representative to MSI 2022, and now Worlds.

Twelve of the twenty-four competitors will start at the Play-In Stage:

The remaining twelve teams will automatically qualify to the Group Stage:

Our previous coverage on Worlds 2022