League of Legends Worlds 2022: When will it start? 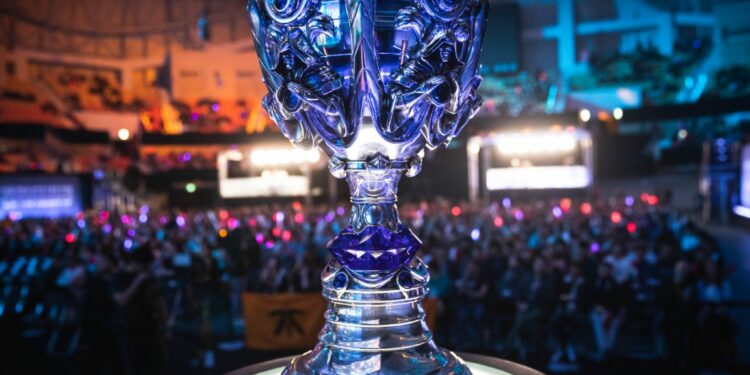 The League of Legends Worlds is one of the world’s largest esports championships, and the tournament is about to happen again for the 11th time

Worlds first took place in 2011, with Fnatic taking home the title of best League team, as well as the world-famous Summoner’s Cup trophy constructed for the champion of the tournament. Since then, the title has been held by the teams that finish first in the World Championships each year.

However, because of the COVID-19 outbreak, attendance at last year’s Worlds was limited. The title was won by Edward Gaming in Reykjavik, Iceland. After a dramatic best-of-five series against DK, Edward Gaming raised the Summoner’s Cup trophy and received Mercedes-Benz championship rings. The tournament in 2021 also surpassed it’s 2020 in terms of esports viewership records.

The first Worlds was held in Sweden, and since then, Riot hasn’t stopped the yearly tournament from being held in numerous locations across the world. The company has already announced earlier that Worlds 2022 will be held in North America. The tournament will be held in the region for the first time since 2016.

The Liga Latinoamerica (LLA) tournament venue in Mexico City will host the play-in stage. The group stage and quarterfinals will be held in the Hulu Theater at Madison Square Garden in New York City. The semifinals will be played in the Scotiabank Arena in Toronto, and the finals will happen at the Chase Center in San Francisco.

Despite the information Riot has released thus far, the organization has yet to reveal the tournament’s time and date. If it is based on previous Worlds cycles, it should begin in September and last through the end of October.