League of Legends: Wunder “TrashTalk” before the Semifinals – (We will be the first team to win 3-0) 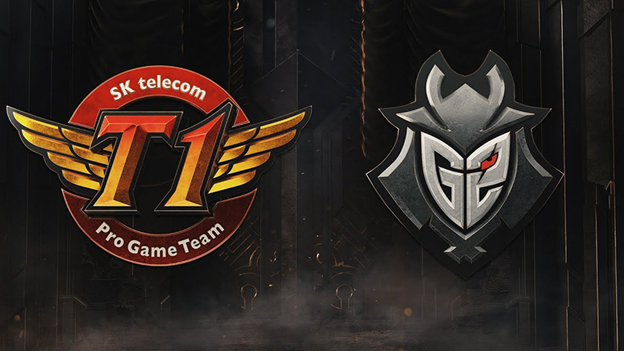 G2 Esports confidence is never lacking when it’s their style of play. We are so used to trashtalk before the game or G2 Esports’ shocking speeches, it seems that these G2 have no respect for challenging teams and other players.

Coincidentally, after 5 Bo5 matches of Worlds 2019, all ended with a score of 3-1, no team lost to all 3 games. Even Splyce got a game against SKT T1 in the quarterfinals. This shows that at this year’s World Championship, there was no team too overwhelming, nor any team too weak.

However, just a few hours before the semifinal match between G2 Esports and SKT T1 began, G2’s top laner Wunder claimed to have won 3-0 against SKT T1.

To win 3-0, you have to be completely over your opponent, or have tactics and especially that the opponent cannot overcome. Up to now, there are no teams that are confident that they will defeat SKT, so the other possibility is that G2 Esports has a special strategy?

Even if it is true, SKT T1 is still a highly experienced team, it is difficult to find a strategy to surprise SKT in 3 games.