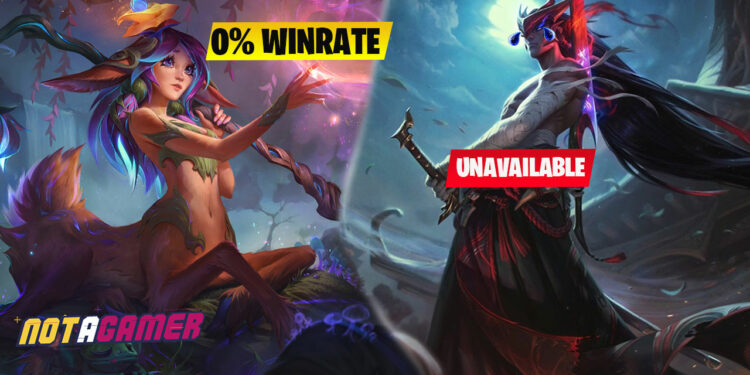 Sadly, Lilia – The Bashful Bloom, is one of the champions that have the worst debut in pro leagues… Besides, we won’t be able to see Yone – Yasuo’s older brother in playoffs.

If you guys haven’t known, Lilia – our latest champion who arrived in patch 10.15, has been allowed to be picked in pro leagues worldwide since last week.

Besides, Maximilian Schmidt, Commissioner of LEC, confirmed that Yone – our upcoming champion published in patch 10.16, won’t be available in playoffs of 2020 Summer Split.

The decision was made according to the rule of domestic leagues. Specifically, it is specified that all champions published or reworked in the patch used for playoffs will be unavailable, even if that patch has been used since group-stage.

And nearly immediately, Lilia had a debut in 2020 LPL Summer Split – the pro league that has always been well-known for a devoted playstyle and non-meta Bans/Picks

But sadly, The Bashful Bloom is having a 0% winrate after 3 times she was picked and her total KDA was 8/14/18. Dominus Esports, Vici Gaming and Victory Five one by one received an unfortunate defeat after using Lilia, the latest jungler of LoL.

Maybe our recent past is not enough for both casual and professional players to get used to her playstyle as well as her kit. According to Champion.gg, Lilia is currently the champion whose lowest winrate in soloQs (Platinum and higher) in patch 10.15: 43.05%. However, our 149th champion has the highest playrate and banrate in all junglers: 6.73% and 1.85% respectively.

This is not a new stuff as new and reworked champions usually have tough starts. Over time, if they don’t really promote their strength, Riot Games will definitely make some adjustt ments to the meta in order to improve their position.

Currently, Lilia isn’t included in the Patch 10.16 Buff List, published on August 5th (NA). All we can do now is just hope that Lilia will have better performances in pro leagues in the next following weeks, when all the professional teams are trying to get a ticket for playoffs and 2020 Summer Splits are about to end.

About Yone’s fans, they will at least have to wait to Regions Qualifiers for Worlds 2020 – has been decided to be taken place in Shanghai, China from September 25th to October 31st.

So far, Riot have not announced about the time of Regions Qualifiers but they will probably occur from the end of this month to the beginning of the next one and after that, we will know which team will come to Play-In and Group Stage of Worlds 2020 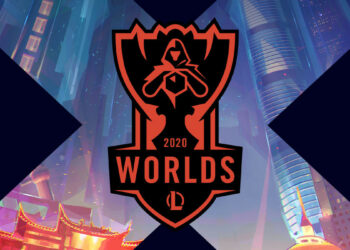