League of Legends: You will be called an alien if you do not use Flash with D or F 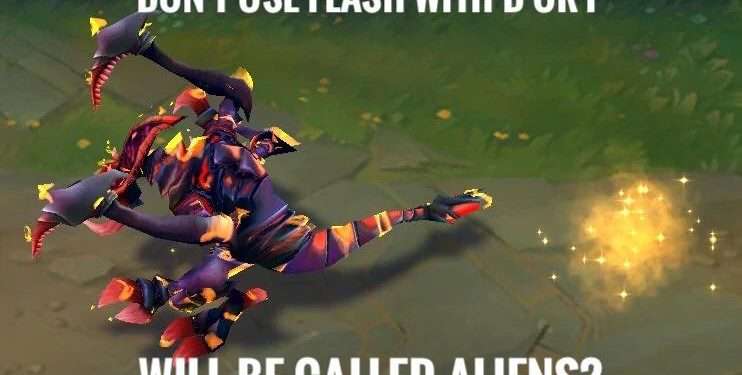 Flash is an important and popular Spells when most players use it. And with the two default buttons D and F, there is even the concept “in League of Legends there are only two types of people, one is the D button and the other is the F button”.

Among the tens of millions of gamers, there are a few who have made the adjustments. However, it is extremely rare to change basic nodes such as skills or spells.

Therefore, when a gamer confessed that he did not use Flash with D or F but in the Spacebar, he was called is aliens.

I recently told my friends something that I have never admitted to anyone. My flash is not on D or F, but on spacebar.

• This is an act against God.

• I will not say you are a murderer but I will be a safe distance from you.

• I will stand here with you.

• You should leave the Earth.

• Remember that Flash ​​is always at F unless he’s at D, the Space key is for aliens.

What is wrong with you?

I think exposure to this level of radiation is quite harmful to his health.

However, there are a few people who share that they have a strange way to install keys. Someone even changed all QWER into many different versions.

Nice. My summoners are on B and H. QWER are for targeting and ASDF for quick cast. ZX for self target W and R. CVTY for pings.

My Flash ​​is at the T button and Ignite at the U button.

My Flash ​​is a mousewheel button …

How about you? Do you have any strange settings when playing League of Legends? Leave your comments below. 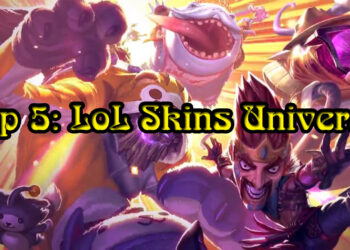