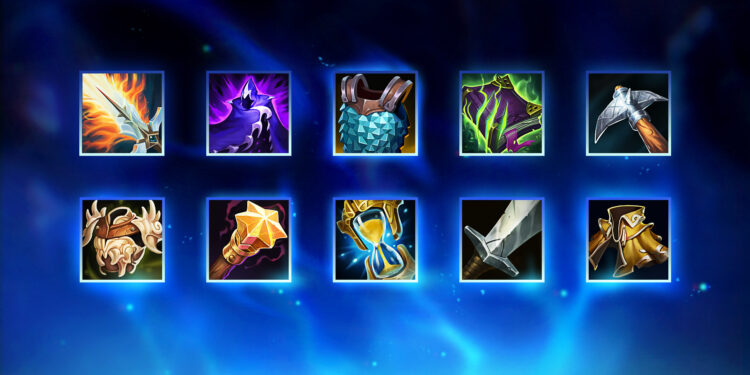 AP champions can feel the nerfs after patch 10.24 notes

League of Legends’ lead gameplay designer Mark “Scruffy” Yetter outlined upcoming changes to patch 10.24, which mostly concentrated on item adjustments and some specific nerfs on champions, as well as the Tryndamere buff.

Due to their role in the recent dominance of champions in all five roles, five out of six Mythic ability power-oriented items are getting nerfed. Everfrost, which was barely chosen by players due to its lackluster impact compared to other Mythic items, is the only AP Mythic item that escaped a nerf.

Compared to AD or Tank items, three legendary AP items are now getting nerfed due to overperformance in many aspects. In order to bring them more in line with items from other archetypes, Demonic Embrace, Lichbane, and Nashors Tooth will also be reduced in power.

Eclipse and Blade of the Ruined King are some notable overperforming items that are going to get nerfed. For assassins, Eclipse became a staple because it allowed them to become skilled duelists. You were forced to fight an assassin that dealt a lot of damage while still receiving a huge health shield every couple of seconds instead of being able to take them down when they were attempting to engage on you.

On the other hand, in the next patch, the only item getting buffed is Tear of the Goddess. The latest rework does not seem to have worked out too well, as because of its lack of offensive stats, champions who acquire it at the start lose a lot of combat prowess and lane pressure. It could be a staple for champions if it receives some offensive stats.