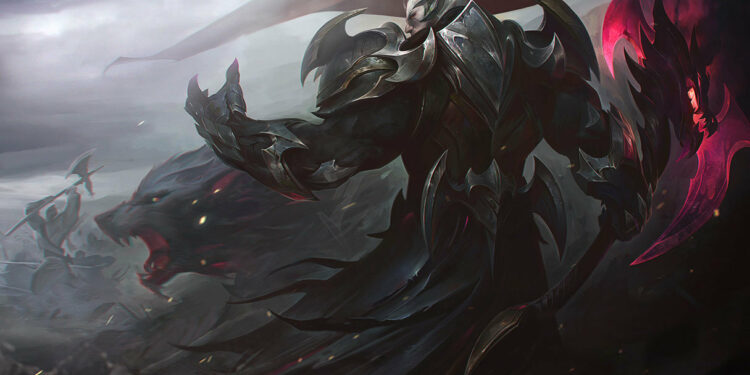 These changes are aimed to provide extensive updates to the mobility systems of the game, items adjustments played a significant part in terms of “mobility creep” of some champions. Several weeks ago, these changes were teased and partially previewed. They were, however, fully revealed today.

“We took each item’s win rates into account when making this evaluation, and so some of these are buffs, some are nerfs, and some are power neutral,” League gameplay designer Jeevun Sidhu stated on Twitter earlier this month when the tweaks were initially revealed. “Either way we plan on following up with any champions that are heavily disrupted by the changes.”

In patch 11.13, items include Galeforce, Lich Bane, Black Cleaver, Dead Man’s Plate, Nimbus Cloak, Cosmic Drive, and Shurelya’s Battlesong will all get direct nerfs. The movement speed that they each passively provide to players is being reduced—especially in the later stages of each game. Shurelya’s Battlesong, however, is one remarkable exception. Its passive effects still remain, but its active effect is reduced from providing 60% movement speed to 30%. In addition, Prowler’s Claw’s cooldown will be increased from 60 to 90 seconds in the new patch.

Stridebreaker, on the other hand, will receive the most adjustments in patch 11.13, since it will be given a complete overhaul. Stridebreaker’s dash effect, Halting Slash, will be entirely reworked. It will no longer propel champions 300 units forward. Rather, while moving as normal, it’ll be castable. Stridebreaker’s innate, passive movement speed has also been reduced from 3% to 2%. However, its active damage and slow effect have been buffed in patch 11.13 to compensate for those direct nerfs.

Aside from the several items that have been nerfed in Patch11.13, a few ability power items have been buffed. Specifically, the cost of Everfrost, Luden’s Tempest, and Liandry’s Anguish will be reduced by 200 gold.

In addition to the massive changes to many of the game’s existing items, two new items will be added to League in Patch11.13: Hullbreaker and Anathema’s Chains. The two items will target splitpushers and tanks for attack damage, respectively.

According to the official patch schedule, Patch 11.13 is already available for testing on the League PBE and will be live next Wednesday, June 23.