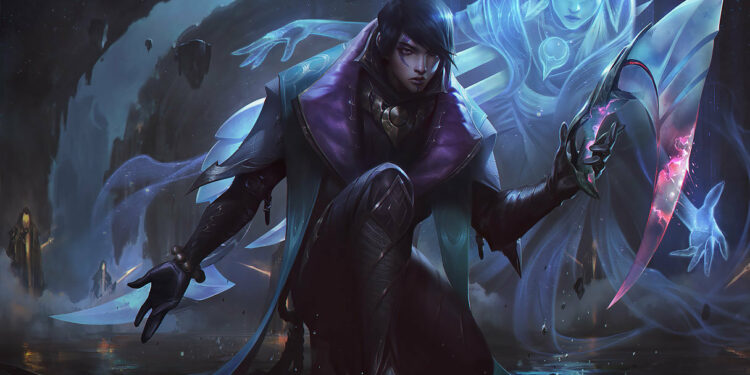 Time to say goodbye to some of the familiar faces in League Patch 11.13.

League Patch 11.13 will definitely turn down some of the most oppressive champions that have been wrecking the Rift—particularly in positions that the champions were not initially designed for.

League’s gameplay design director, Mark “Scruffy” Yetter, confirmed today that just a handful of champions would be adjusted in the upcoming Patch 11.13. However, some particular champions have performed far too successfully (or far too terribly) in their respective roles.

After seizing total dominance of solo queue and professional play for the previous several patches, Rumble and Lee Sin are finally getting nerfed in League Patch 11.13. While the nerfs have not been announced, Lee Sin will most likely be pushed away from the solo lane pressure he offers with his basic life steal and large amounts of damage output through his abilities—not to mention his excellent mobility for a solo laner.

Rumble, who has been making quite a commotion in the jungle, may have his extra damage against jungle monsters nerfed or have his damage nerfed across his abilities, in general, to prevent him from leaving the jungle completely. Riven is also being nerfed as a result of her 52.1 percent win rate in Patch 11.12, but other top laners will not be joining her on the nerf list of League Patch 11.13.

Fans who enjoy playing ADC, rejoice. With planned buffs in League Patch 11.13 for Aphelios and Xayah, the role’s champion pool will soon be significantly wider than Kai’Sa and Ezreal. Their planned buffs are most likely a result of system nerfs for Divine Sunderer, which has just found a new home in the bot lane. These champions rely more heavily on marksman Mythic items like Galeforce and Kraken Slayer, and improvements to their ability damage will most likely correlate with the reappearance of these items in the ADC meta.

Olaf, everyone’s favorite Goredrinker spammer, is set to get buffs in the jungle. There will also be buffs for the newly revamped Dr. Mundo. Riot intends to focus these benefits onto his jungle presence rather than his top lane powers. The patch preview also mentions Riot aiming to bring the Ruined King, Viego, back into the jungle where he was designed, thus his damage against monsters is likely to be enhanced in some capacity.

Furthermore, League Patch 11.13 sees the introduction of a slightly revamped Tahm Kench. Tahm Kench’s W and R have been swapped for this update, with both taking on new effects to better suit their positions in his kit. These adjustments were hinted at last year and have only grown in importance as Tahm Kench has thrived with Senna in the iconic “fasting Senna” bot lane duo.

These adjustments listed in the Patch 11.13 preview are unofficial and subject to change before they are implemented on live servers. League Patch 11.13 is set to be released on June 23.