League Patch 11.15 brings buffs to Bliztcrank, Mordekaiser, and many others 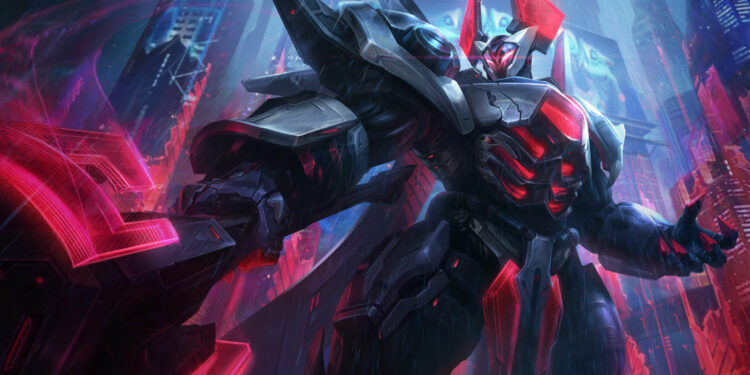 We can expect another shift in the meta with the modifications in the upcoming League Patch 11.15.

Riot Games is stepping in to give certain champions the buffs they need to return healthily on the Rift in League Patch 11.15, after repeated patches of the same champions dominating the League of Legends meta.

Jeevun “Jag” Sidhu, the current head game designer on the League Summoner’s Rift team, detailed Riot’s intentions for preliminary improvements to champions set to be released in Patch 11.15. Many of the champions picked for buffs this time haven’t been seen in professional play in a long time since alternative options have proved to be far more stable and efficient.

Mordekaiser and Kennen are slated to receive boosts in the top lane, while the specifics are unknown at the moment. For the previous few patches, champions like as Gwen, Dr. Mundo, and Nocturne have been some of the most dominating choices in pro play, casting a shadow over some old favorites.

In terms of junglers, Nidalee and Shyvana will both receive improvements in the upcoming League Patch 11.15. For a long time, neither champion has been a priority choice in solo queue or pro play. Fighters and assassins have risen to the top of the jungle meta and show no signs of slowing down. The only mid laners listed as receiving buffs in League Patch 11.15 are Syndra and Casssiopeia, indicating that Riot recognizes the ubiquity and overwhelming strength of assassins right now. Mages like these two champions have been prevalent in the mid lane for some time owing to their snowball potential and huge damage, but they suffer from a lack of mobility abilities, which limits their ability to roam freely. While Syndra is still a popular selection in professional play, her pick/ban rates haven’t been as high as they have been in recent years.

Caitlyn, Xayah, Blitzcrank, and Rell are taking the spotlight in bot lane. Although excellent in their own right, the two ADCs have struggled to dominate their lanes due to their builds not benefiting their abilities as much as champions like Ezreal and Kai’Sa. Caitlyn and Xayah, on the other hand, tend to fall off fast owing to their lack of mobility, which is a crucial aspect of survivability in the meta right now. While it is unlikely that their damage will be increased to the point where they become excessively oppressive, they will almost certainly receive some buffs that will allow them to live better in the bot lane in League Patch 11.15.

The support meta now consists of just Nautlius, Thresh, and Leona, thus buffs to Blitzcrank and Rell, two additional engage tank supports that have recently been overlooked, maybe just what the position requires. Both of these champions are already powerful, but other champions execute their duties more efficiently. As a result, significant buffs will be required to align them with other engage supports.

All of these modifications are subject to change and may be adjusted before they are implemented on live servers in League Patch 11.15. These buffs join a slew of nerfs for this patch, including long-awaited nerfs for Gwen and Viego. League Patch 11.15 is set to be released on July 21.