League Patch 11.16 is set to release together with Sona modifications 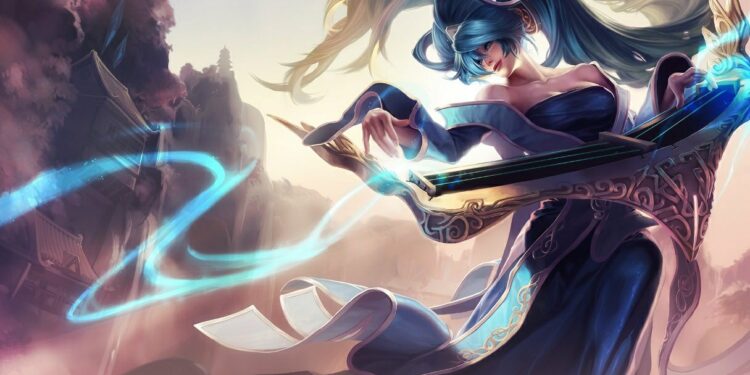 The Maven of the Strings might make her comeback in League Patch 11.16.

Sona will receive some care and attention in League Patch 11.16 since Summoner’s Rift’s original magical musician has faded into oblivion with the arrival of a particular Starry-Eyed Songstress in the game. The additional modifications are planned with the hopes of bringing her up to speed with other supports.

Riot announced today in a new edition of Quick Gameplay Thoughts that the previously anticipated Sona changes, including the elimination of her team-reliant mana refund system and new ability haste stacking, are scheduled to ship to live servers in League Patch 11.16. These adjustments are intended to make Sona more prominent in support roles (and the odd solo lane), as well as to reward players that are proactive with the champion.

Riot also informed that after maxing out the stacks now connected with her passive, players will be able to gradually reduce their ultimate cooldown. Sona players will simply earn passive stacks by continuing to play the champion in the same style they have in the past, whether they focus primarily on healing or inflicting significant poke damage to opponents. Whatever playstyle players choose with Sona, these significant modifications will allow them to enjoy advantages like as more damage, more healing, and more ultimates being cast—all at a far faster rate than previously.

When Sona’s improvements arrive in Summoner’s Rift in Patch 11.16, players may look forward to realizing their healing and poking dreams as Sona. This patch will be available on August 18, one week after the Sentinels of Light event concludes in League and Riot’s other games.