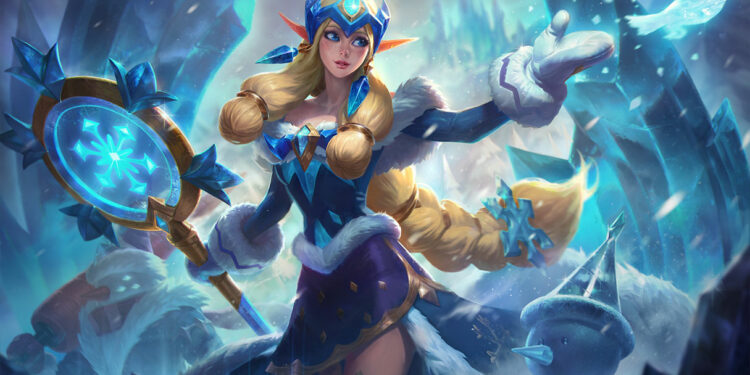 Besides the long list of buffs and nerfs in League Patch 11.18, major adjustments are coming for League of Legends’ two most iconic healing champions: Dr. Mundo and Soraka.

Jeevun “Jag” Sidhu, lead game designer on League’s Summoner’s Rift team, announced earlier today that several champions would be changed in League Patch 11.18, indicating a big meta shakeup before the 2021 World Championships. Soraka and Dr. Mundo were mentioned as receiving improvements, and the details have now been released.

Soraka is one of the enchanters the devs are hoping will be able to fight with pro-play-dominant engage tanks, and improvements to her healing may put her back on track. Although her W’s healing is decreased after rank one, her ultimate now clears all allies’ Grievous Wounds before healing them. This update comes after several patches of champions in the solo queue needing to accumulate Grievous Wounds each game, causing heal-based fragile champions like Soraka to fall out of favor.

Dr. Mundo has dominated the top lane and even the jungle since his recent revamp. Dr. Mundo’s ultimate will become even more powerful with these planned improvements. Maximum Dosage, his R, will now provide him extra HP based on his missing HP, however, he will lose some of the healing each second he gets throughout this period.

Soraka and Dr. Mundo are among a slew of champions that will see significant upgrades in League Patch 11.18, just in time for Worlds. These modifications are preliminary and may be modified before they are implemented on live systems.