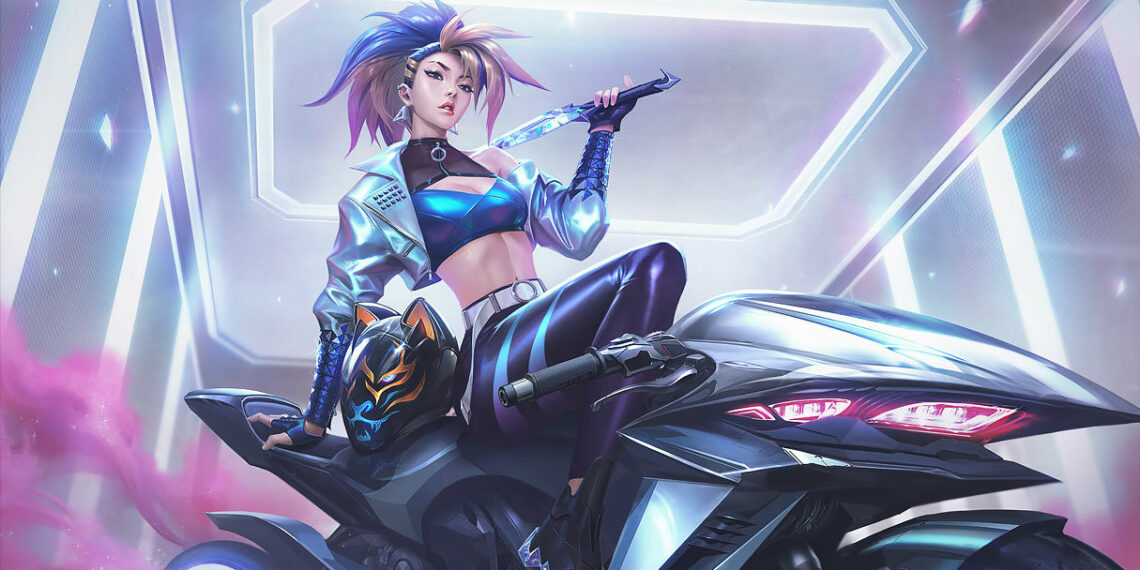 The champions buffed in League Patch 11.19 might have more chance to appear at Worlds 2021.

The official version for League of Legends‘ Worlds 2021 – League Patch 11.19 is finally here!

Jeevun Sidhu, League of Legends’ lead gameplay designer, has given an updated overview of the game’s forthcoming update, League Patch 11.19. It brings with it lots of new improvements, just in time for the 2021 World Championship, the most important professional League event of the year.

Traditionally, Worlds is played on a single patch for the duration of the event. On average, upwards of 80 to 100 games are played without Riot making a single modification during the event’s duration.

Assassins will be the most noteworthy champion archetype to receive enhancements ahead of Worlds this year. Patch 11.19 prioritizes solo lane roaming champions, with Akali, Fizz, Gwen, Qiyana, and Sylas all receiving buffs ahead of Worlds.

Fizz is a fascinating example, especially given that the champion was heavily enhanced in Patch 11.18. Because they were a little too strong on the current patch, the champ will get those modifications reversed in time for Worlds. As a compromise, Fizz’s cooldown on Playful/Trickster will be reduced slightly (E).

In 11.19, Akali and Gwen’s base health regeneration stats will be enhanced, while Sylas’ health and mana regen will be enhanced. Qiyana, on the other hand, will continue to gain substantial boosts to her jungling abilities. The damage she does to monsters with Edge of Ixtal (Q) has been raised by 25%.

Aside from assassins, top laners, in general, are getting a lot of buffs. In fact, top laners account for half of the champions that have received improvements in League Patch 11.19. Some cooldowns on specific abilities will be decreased for Aatrox, Cho’Gath, Poppy, and Mordekaiser, while champions such as Sion and Renekton will get benefits to their sustainability and durability in team fights.

League Patch 11.19 will undoubtedly go down as the most significant patch of the year, since it will host the League World Championship this season. Riot is renowned for releasing game-changing updates in advance of the World Championship, but in recent years, the company has backed off from making major changes to the game in advance of international tournaments.

That mindset is expected to alter significantly at Worlds 2021, as several of the game’s roles, notably the jungle, will have their champion pools reshuffled ahead of Worlds, especially with what they are trying to do in League Patch 11.19. Champions such as Zed, Qiyana, and Talon, as well as Gragas, Sejuani, and others, have all received jungle buffs in the previous two patch cycles.

Professional players, on the other hand, should have plenty of time to adjust to the changes coming to League, since there is a two-week grace period between the installation of Patch 11.19 on live servers and the commencement of the World Championship.

According to the official League patch schedule, Patch 11.19 will be released on September 22. The World Championship kicks off on October 5.