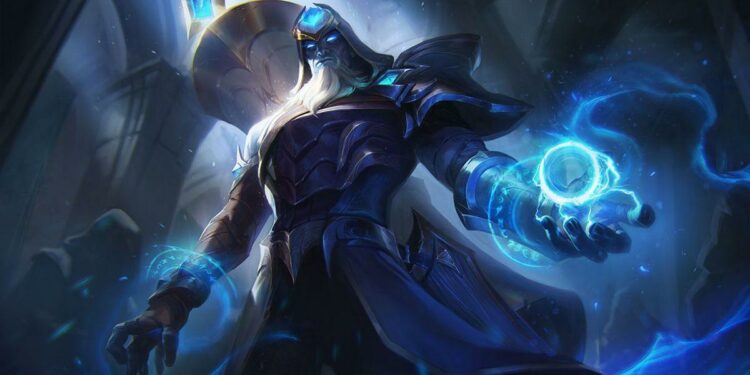 As the largest League of Legends tournament of the year approaches, Riot Games has officially published the complete change list for League Patch 11.19, the version that teams will be playing on at the 2021 World Championship.

Riot’s lead gameplay designer, Jeevun “Jag” Sidhu, noted in the preview that the champions being nerfed this time around, including Ryze, Soraka, and Kennen, are bearing the brunt of the hammer compared to Varus and Sona.

Ryze’s Overload ability will be reduced by 5%, while his Spell Flux ability’s cooldown will be increased by 0.25 seconds. This damage reduction should not entirely eliminate the Rune Mage from the meta, especially among the top mid laners going Worlds 2021, but it will limit his ability to trade and burst down opponent champions.

Soraka, on the other hand, will have her ultimate, Wish, significantly weakened. The ability’s heal is being decreased at all levels. Level one heal has been reduced from 150 to 130, which isn’t too terrible. However, the maximum rated ultimate heal has been reduced from 350 to 300. However, we haven’t seen much of Soraka at the highest levels of professional competition.

Kennen, in a similar vein, has not been a priority option among pros in the elite leagues. He does, however, get a considerable damage decrease from his Thundering Shuriken, with its base damage being reduced by 10% at each level and the additional AP damage percent being reduced by 5% in League Patch 11.19.

There is no reason to be concerned for anybody who has admired Varus’ supremacy among pro AD carries. The only modification to his kit is a two-second reduction in his Q’s cooldown at max level. This should not be a world-ending event for the Arrow of Retribution, and it should have no effect on his tournament performance.

Worlds 2021 kicks out next month on Tuesday, October 5 with the release of League Patch 11.19.