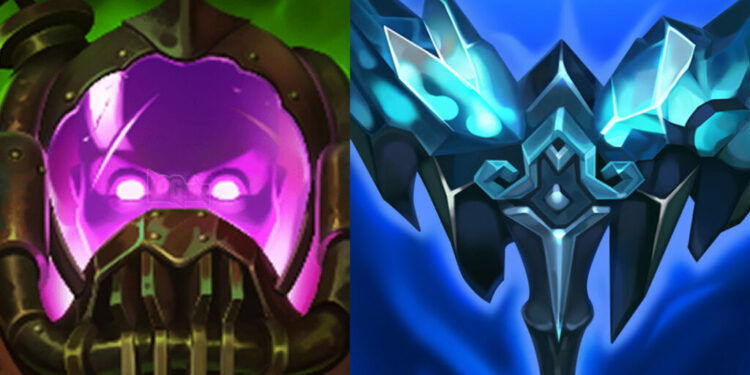 As we hit another League of Legends patch next week, Mark “Scruffy” Yetter, gameplay design director of Riot Games, today dropped the complete changing list for the upcoming Patch 11.7 with plenty of nerfs and buffs landing the Summoner’s Rift.

The item changes list is not as long as the champion’s list but there are a few main items that will be substantially adjusted next week. Everfrost, for example, its active damage will be reduced from 125 plus 35 percent AP to 100 plus 30 percent AP, but its active cooldown is also being increased by 10 seconds.

In regards to the item buffs, Serylda’s Grudge is being lowered its cost by 200 gold in the next patch. Changes in Trinity Force are considered to open new gameplay as its AD stat is being increased by five while its attack speed reduced by five, and its mythic passive being adjusted from 10% attack speed to three AD, three movement speed, and three ability haste.

Last but not least, Turbo Chemtank is expected for a big change including reducing its supercharged movement speed from 75 percent to 60 percent. Although this is a nerf to the item’s mobility, the developers are shifting power into the supercharged slow effect, which is increasing from 40 percent to 50.

The movement speed provides by Turbo Chemtank is the main reason why champions such as Udyr and Hecarim purchase this item. On the other hand, it could also enable them to close the gap on their enemies with a better slowing effect. For these champions and other bruisers looking to chase down their enemies for a pick, however, the item should still be a priority pick.

Patch 11.7 is scheduled to hit the live servers on Wednesday, March 31.